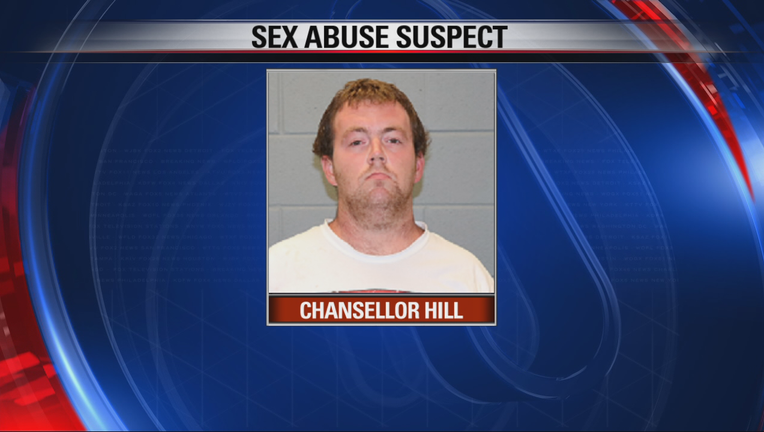 GRAPEVINE, Texas - A Grapevine man accused of abusing a child is facing another serious charge.

Chansellor Hill was arrested last year on sex abuse charges and for possession of child pornography.

On Sunday, Grapevine police took him into custody on federal charges of exploiting a child.

Police would not elaborate on the latest arrest saying that might jeopardize the investigation.

They would only say there are no new victims linked to the new case.