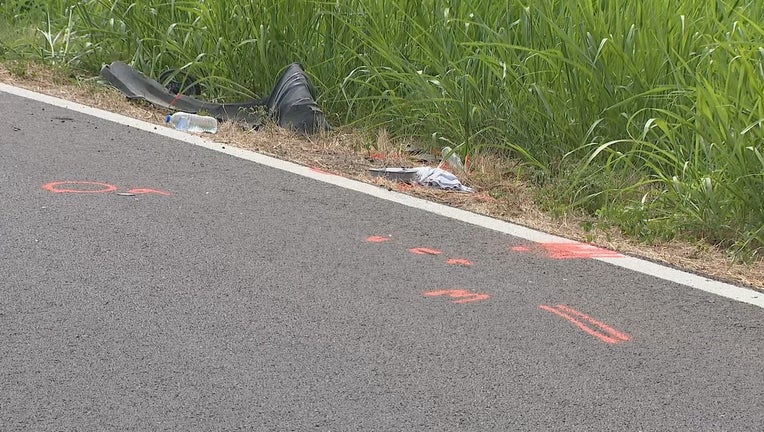 GRAND PRAIRIE, Texas - Grand Prairie police say a 13-year-old was behind the wheel during a deadly crash.

Police say the boy hit two women, a man and two young children as they were walking Sunday night around 9 p.m.

The crash happened on the South Frontage Road of Main Street.

Police say the boy was driving a Honda Civic when he hit and killed 52-year-old Maria Ester Hernandez Gonzalez. The others who were hit are expected to survive.

Officers say the 13-year-old's parents did not know he was driving. The boy was interviewed by officers and released to his parents.