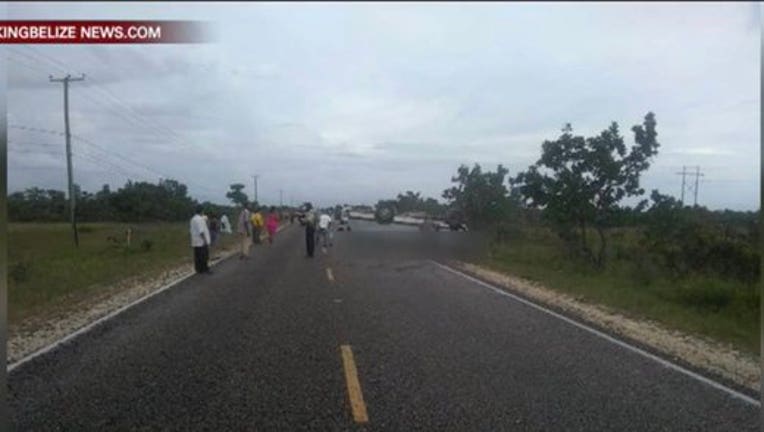 GRAND PRAIRIE, Texas - Grand Prairie ISD officials confirmed that one of its employees was killed in a bus crash in the Central America country of Belize.

Sara Armijo was an employee at Grand Prairie ISD's district office. She was among those killed in a bus crash while on an independent tour in Belize.

Carnival Cruise Line confirmed that seven guests traveling on a cruise ship out of Galveston were involved in the crash.

They were on an independent tour, when two of the passengers died in the crash on Wednesday. Five others remain hospitalized.

The cruise ship is scheduled to return to Galveston on November 30.

No further details have been released about the crash.