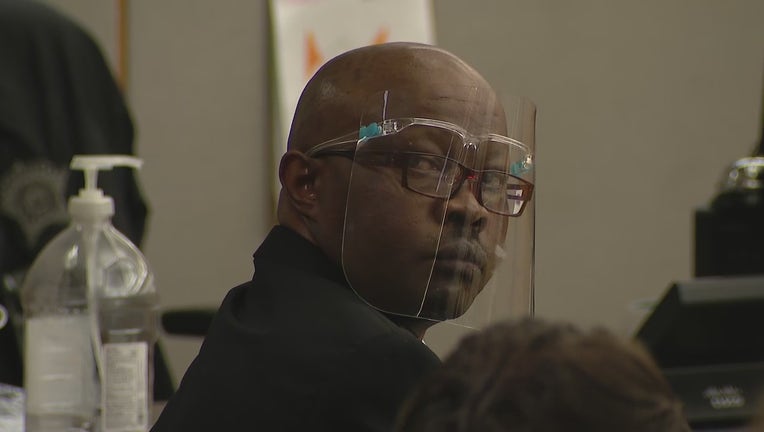 An accused serial killer already convicted for the murder of one elderly woman has been indicted for four additional murders.

In April, Billy Chemirmir was convicted of capital murder for the death of Lu Harris. It was the second trial for Chemirmir.

The first trial in November 2021 ended in a mistrial after the jury could not reach a verdict.

Prosecutors say Chemirmir followed Harris home and smothered her with a pillow and stole her jewelry.

While that trial focused on Harris, Chemirmir is accused of killing more than a dozen elderly people.

Now, a Collin County grand jury has indicted him on four cases of capital murder.

The new cases involve victims ranging in ages 79 to 93 from both Frisco and Plano.