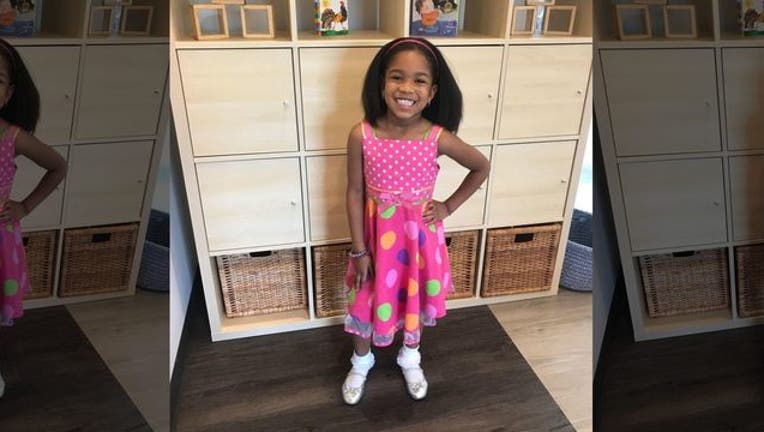 FOX NEWS - A 6-year-old girl in Missouri died Friday after police said she was accidentally shot in the head by her 12-year-old brother while their parents were at a Christmas party, reports said.

Fox 2 Now reported that Maliyah Palmer was shot in the head and died at a nearby hospital.  The two were reportedly being watched

The 12-year-old reportedly found the 9mm pistol inside a dresser in his parent’s bedroom and fired the gun. His sister was near him.

"All of the officers who responded to the scene are mothers and fathers, so you can only imagine how personal it is to see a child shot in the back of the head. We will have counselors here for a debriefing hopefully this week to make sure the mental state of our officers is OK," Timothy Lowery, the police chief said, according to the paper.