Germany is celebrating the births of giant panda cubs at the Berlin Zoo -- the first time the species has been born ADVERTISEMENT in the country.

BERLIN - Germany is celebrating the births of giant panda cubs at the Berlin Zoo -- the first time the species has been born in the country.

“Berlin’s panda population doubled as Germany welcomed its first-ever panda offspring — two of them!” the zoo announced after their births.

The cubs were born August 31 to mom Meng Meng and dad Jiao Qing, who are on loan to the zoo from China. 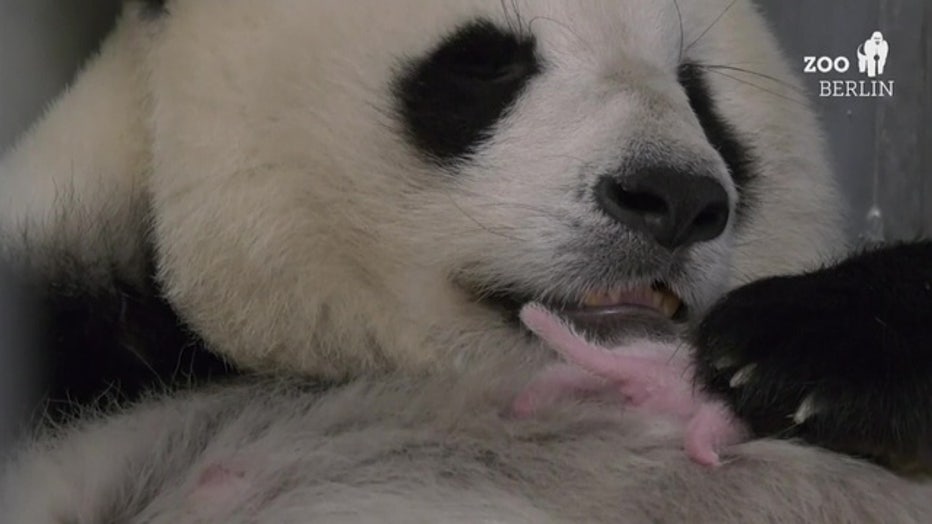 According to zoo officials, giant pandas generally only have enough energy to raise one cub, so the zoo has been having the babies spend alternating shifts of two to three hours at a time with their mother in order to give both cubs the best chance of survival.

Initially, zookeepers helped them gain weight by feeding them bottles of milk pumped from their mother, but the zoo says they're now fine feeding all on their own. 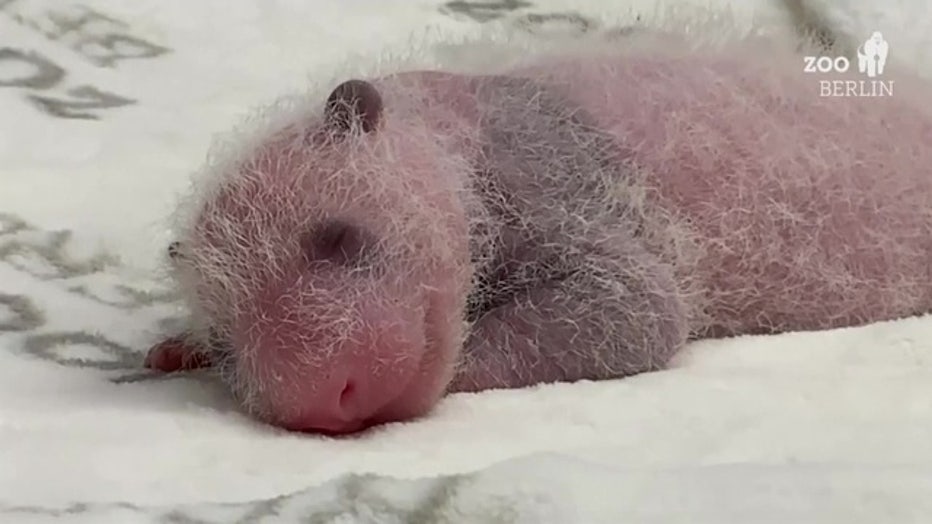 “There are only 1,864 adult pandas currently living in their natural habitat,” said the zoo's veterinarian, Dr. Andreas Knieriem. “As a result, every single new cub represents an important contribution to the conservation of the species.”