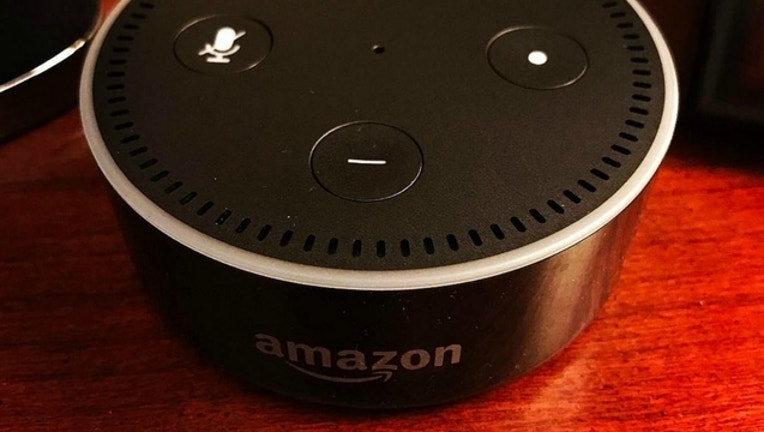 BERLIN (AP) - A German technology magazine is reporting that Amazon sent recordings made by its Alexa voice-activated assistant to the wrong user, raising fresh privacy concerns about the use of digital devices.

Amazon on Thursday confirmed what it described as "an unfortunate case that resulted from a human error," adding that it was an "isolated incident."

German magazine c't reported that a user had asked Amazon to send him all of the data the company had stored on him. The man, who wasn't identified and who had never used one of Amazon's voice-activated assistants, received recordings made inside a stranger's home.

Amazon said it has "resolved the problem with the two affected customers and taken measures to further improve our procedures." The company said it also reached out to data protection officials.