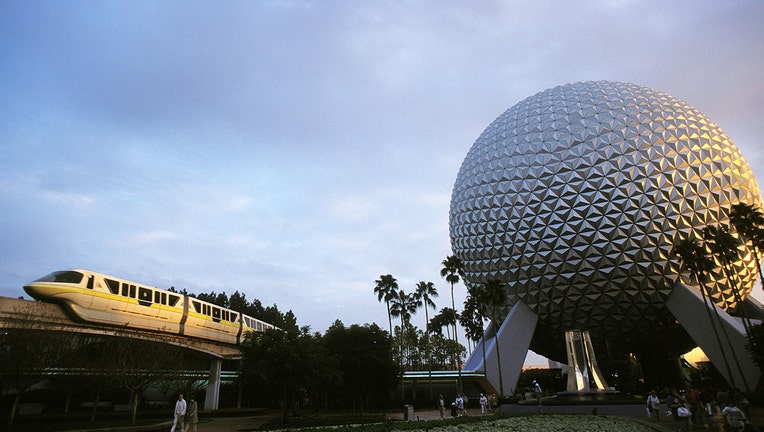 ORLANDO, Fla. - A Georgia mother was arrested at Walt Disney World after security allegedly found two guns and some marijuana in her child’s diaper bag while trying to enter Epcot, according to court documents.

According to an arrest report, Smith was going through the Epcot security line with an adult man, their 7-month-old daughter, and her 7-year-old son when the security guard spotted a 9mm handgun and a plastic bag containing pot.

Orange County deputies were called to the scene. Deputies say a search of the diaper bag revealed a .45 caliber handgun on the bottom.

No weapons are allowed on Disney property, according to park rules.

The arrest came just three days after Epcot reopened following a nearly four-month closure due to the coronavirus pandemic.