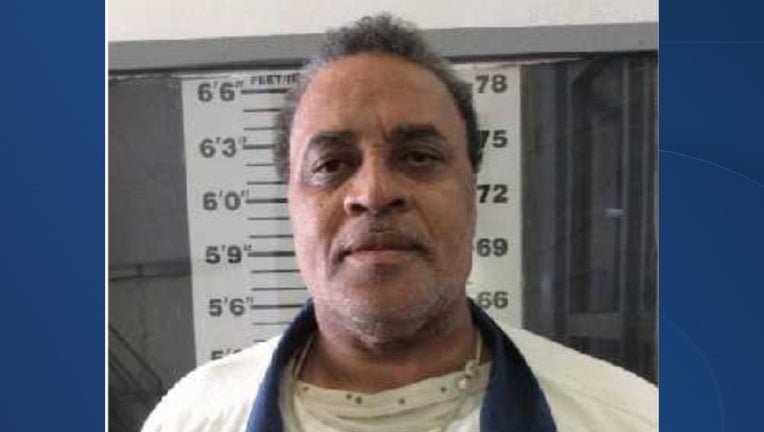 CUSSETA, Ga. - A Georgia man has been indicted for the 1982 murder of an Arizona military woman.

Blackmore, a U.S. Army Private stationed at Fort Benning, GA, disappeared upon leaving her barracks on the way to Columbus, GA the night of April 29, 1982. Almost a month later, her wallet and sweater were found on a roadside near Cusseta, GA.

On June 28, 1982, Blackmore’s remains were discovered off a logging road a few miles further south in Chattahoochee County. She had been killed by a shotgun blast. U.S. Army CID and the Georgia Bureau of Investigation (GBI) identified McCluster as a possible offender within a year, but the original investigation eventually stalled. 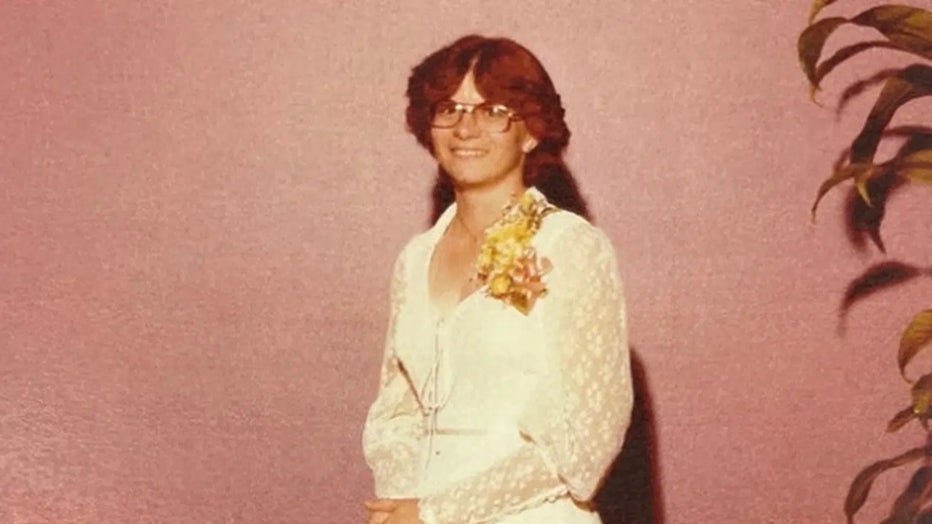 In late 2020, GBI Director Vic Reynolds established the agency’s Cold Case Unit composed of retired GBI investigators. Blackmore’s death was an initial focus of the unit, which worked with Army CID, the Chattahoochee County Sheriff’s Office, and the Office of District Attorney for the Chattahoochee Judicial Circuit to develop the case further. The resulting indictment of McCluster includes one count of malice murder and four counts of felony murder.

"There is no statute of limitations for murder, and that's because – of all the crimes on all the books – this is the one crime that takes from the victim that most fundamental right that we all have, which is the right to live out the rest of our lives that we have been given," Assistant District Attorney Kimberly Schwartz said in a press conference on Thursday. "We don't know what René Blackmore's life would have looked like. We know that she didn't get to celebrate her 21st birthday."

GBI agents subsequently served McCluster with an arrest warrant at a Georgia Department of Corrections facility near Augusta, GA where he is serving a life sentence for an unrelated 1983 Stewart County murder conviction. Arraignment in Chattahoochee County is scheduled for April 25, 2022.

"There is no expiration date on that kind of evil. And there is no point and time when that crime is too stale to bring the perpetrator to justice, assuming the evidence is there," Schwartz said.

Anyone with investigative information about the Blackmore case is urged to contact the GBI at 1-800-597-TIPS (8477) or online at https://gbi.georgia.gov/submit-tips-online. Anonymous tips are accepted.