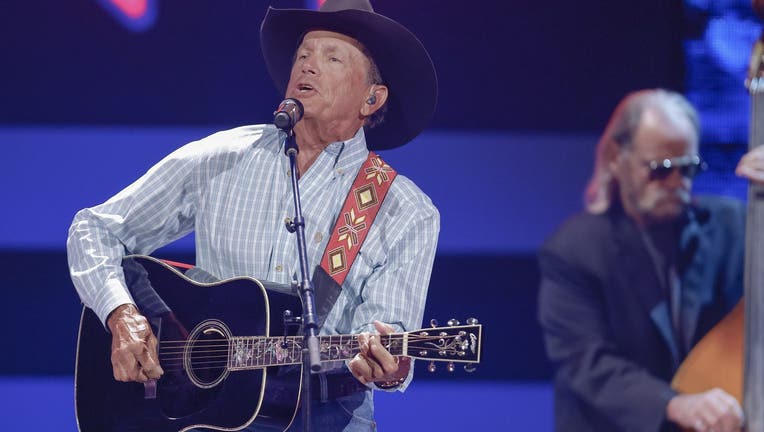 FORT WORTH, Texas - George Strait is coming back to Dickies Arena in Fort Worth this fall for back-to-back shows.

The country music legend announced the Nov. 18 and 19 tour dates on Instagram Friday afternoon. He will be performing with special guest Tenille Townes.

American Express Card Members get presale access to tickets at 10 a.m. on May 4.

Tickets go on sale on Ticketmaster.com for everyone else on May 13 at 10 a.m.

Strait was the first person to perform at the new Dickies Arena when it opened in 2019.

The show sold out in just 30 minutes, leaving fans fuming. Strait did his best to make it right by adding a second show in Fort Worth.