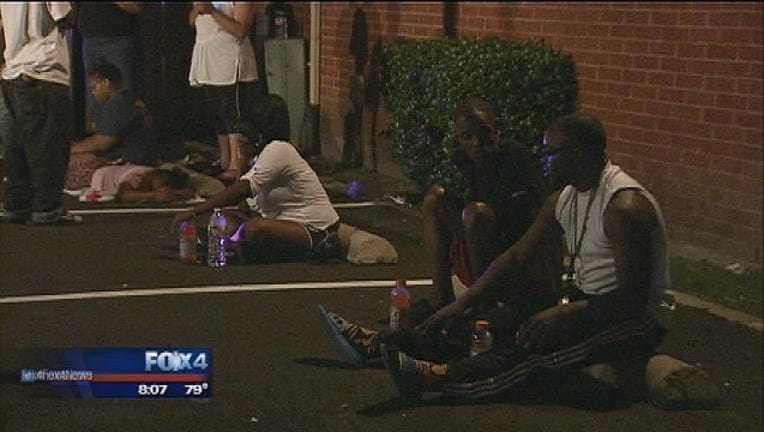 Residents of  a south Dallas apartment complex had to spend the night away from home because of a strong smell of gasoline.  A resident was storing gasoline in laundry detergent bottles according to Dallas Fire Rescue spokesman Jason Evans

Residents of the Cielo Ranch Apartments called police about a suspicious smell around 8pm Friday night. The complex is south of I-20 in the Red Bird area. Dallas Fire Rescue, Fire Inspectors, Hazmat and Explosive Ordinance Disposal all responded to the complex. Evans says several laundry detergent bottles were found in an apartment containing gasoline. Evans says the occupant told investigators that he was storing the gasoline to use in his vehicle.

The apartment complex hired a private HAZMAT company to remove the gasoline. Evans says once it had been hauled away the apartment residents were allowed to return home. The residents were out of their apartments for a total of five hours according to Evans.