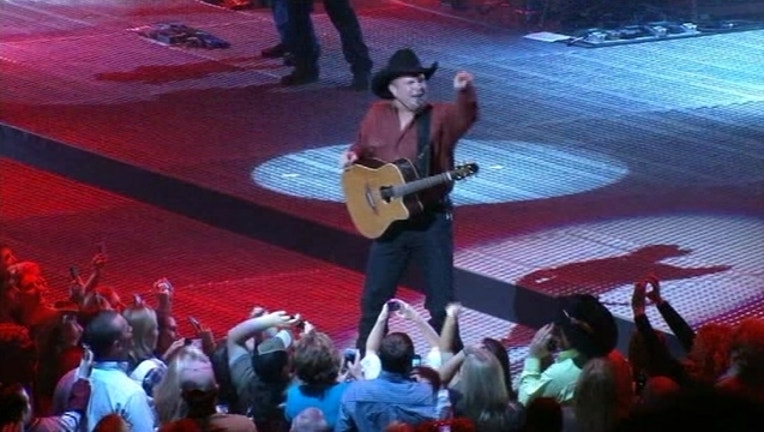 He will kick off the first of seven shows at the American Airlines Center in Dallas. The house is expected to be packed each night.

The Trinity Railway Express is expanding services for those attending the concerts.

Late trains will make the trip from Victory Stations to the AAC for the shows starting at 10:30 p.m. on Friday and Saturday.