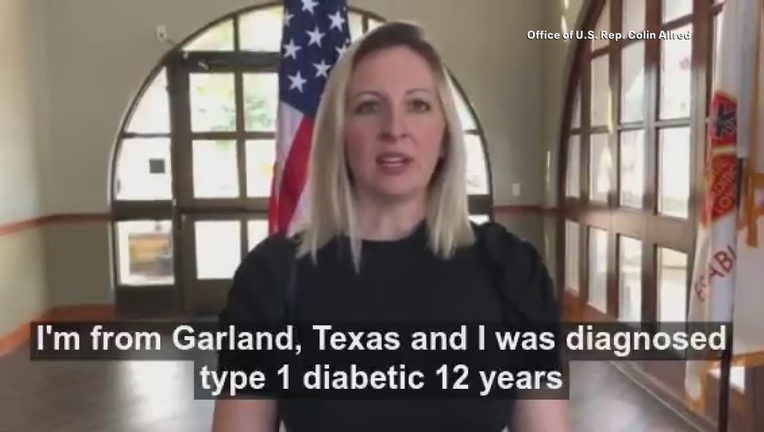 GARLAND, Texas - U.S. Representative Colin Allred announced his guest for the State of the Union will be Garland resident Shane Thompson.

Thompson recently shared her story regarding the high cost of insulin and health insurance during Allred's roundtable on health care.

Allred is a co-sponsor of the Insulin Price Reduction Act, and led a push to lower drug costs.

President Donald Trump’s State of the Union will be Tuesday night.