A 14-year-old girl and a 25-year-old woman were shot Tuesday after a street fight led to gunfire in Garland.

Police say the shooting happened at an apartment complex north of I-30 near Bobtown Road. 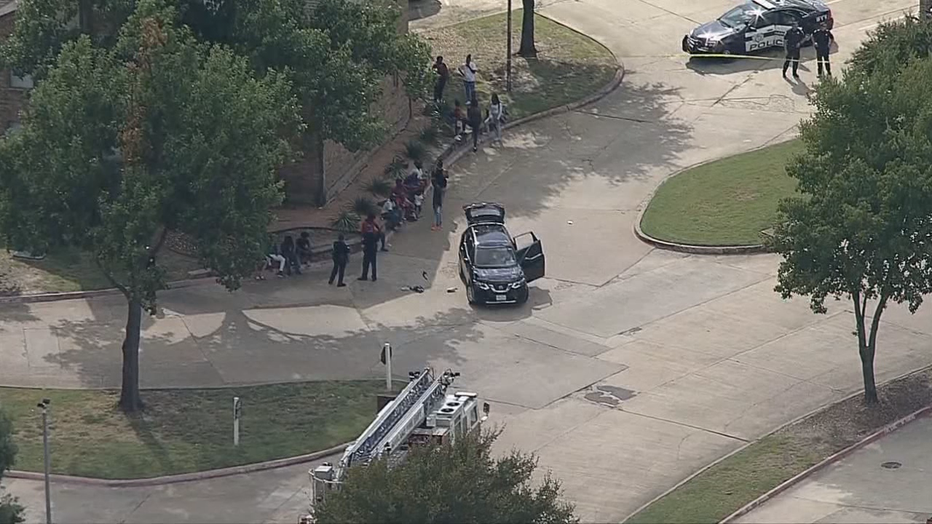 A 911 caller said there was a group of people fighting when someone pulled out a gun and began firing.

Both shooting victims were taken to a hospital and are expected to survive. There was a third person who also got hurt. It was a minor injury.