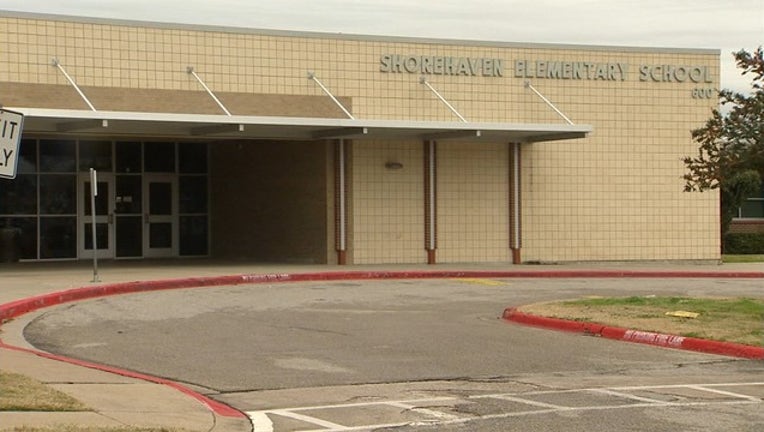 Several staff members from a Garland elementary school have been placed on leave as police look into a reported incident in a classroom.

The incident involves Shorehaven Elementary School. Police say there is an allegation of possible unlawful restraint regarding a teacher.

The four staff members who were in the room at the time of the incident have been put on leave as police try to determine if there are criminal charges to be filed.

“In a situation like this, the restraint is from the teacher to the student is something other than their hands,” said Garland Police Lt. Pedro Barineau. “I can't go into details to tell you exactly what the restraint was, but it does rise to the level of investigation if this a criminal offense or not.”

The district says “Whenever there is an issue that involves the safety and security of students, we take it very seriously and respond promptly.”

Police say no injuries were reported. No other details were released.