The city of Galveston announced Wednesday beaches will be closed during Independence Day raid.

GALVESTON - Galveston beaches will be closed and parking will be blocked on both sides of Seawall Boulevard over the holiday weekend in response to the surge of COVID-19 cases.

Mayor Jim Yarbrough signed an executive order for the beach closure Wednesday after the city conferred with the Texas General Land Office.

Beginning this Friday, July 3, at 5 a.m. through Monday, July 6, at 12:01 a.m., Galveston beaches will be closed. People will not be allowed to access Gulf beaches at any location within the City of Galveston. Beaches will reopen Monday morning.

According to a press release, the city's decision follows the guidance of medical professionals and comes after Texas Medical Center hospitals entered into Phase 2 surge plans for ICU capacity in neighboring Harris County.

The order may be enforced by any peace officer of the Galveston Police Department or City Marshal’s office, and any member of Galveston Island Beach Patrol. Violation of the order is a Class C misdemeanor and carries an up to $500 fine.

Beaches in Galveston will be closed for the July 4 weekend.

The City of Galveston is also temporarily prohibiting parking on both sides of Seawall Boulevard from 5 a.m. Friday to 12:01 a.m. Monday.

The City of Galveston has a mask order in place, which effectively requires masks for people over the age of 10 at all Galveston businesses that serve the public. There are a few exceptions to this, such as when you are consuming food or drink or while at the beach or exercising.

The City Marshal's office will be working to ensure businesses the mask order is being enforced.

The City of Galveston is reminding area citizens that unlicensed or unpermitted fireworks are not allowed within the city.

Fire marshals will be working to enforce the prohibition on possession or discharging of fireworks within the city. The city says anyone violating this law will face up to $2,000 in fines daily. 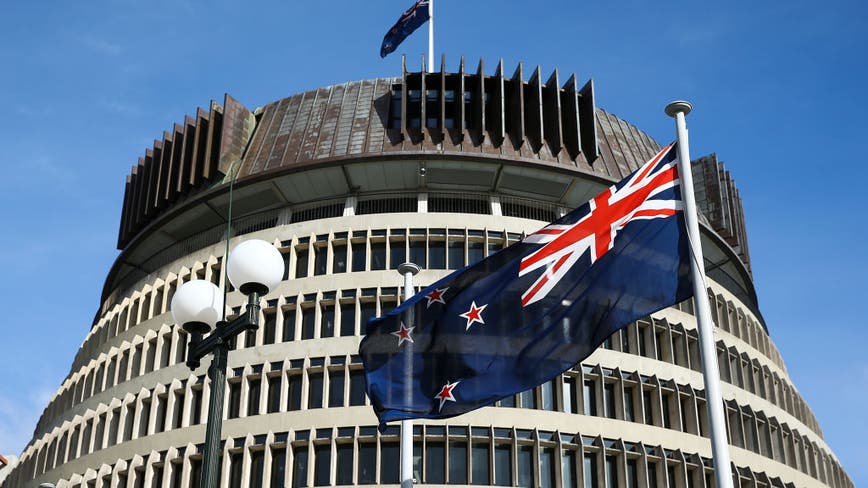