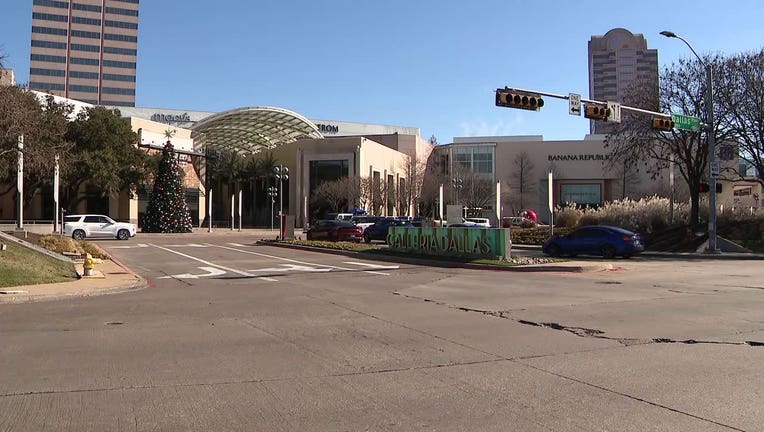 DALLAS - Galleria Dallas wants everyone to know that the shopping center is not planning to shut down, despite rumors you might have read online.

Angie Freed, the general manager of Galleria Dallas, issued a statement to FOX 4.

"Galleria Dallas is not closing. While the addition of multi-residential development to Galleria Dallas has been considered as one component of a potential long-term redevelopment project, the mall, along with its retail, dining and experiential entertainment features, is and will be the core of this Dallas destination."

After ownership of the mall changed hands, some rumors online began to spread claiming the building off of the tollway would be turned into apartment buildings.

The Galleria has been open since 1982.