The Federal Trade Commission is sueing the online ​​​​dating conglomerate Match Group, Inc., owner of Match.com, Tinder, OKCupid and PlentyOfFish for misleading hundreds of thousands of users by connecting them with fake love interests in order to get users to pay for its Match.com service.

LOS ANGELES - Tired of getting “catfished” on dating sites? The Federal Trade Commission (FTC) has had enough of the practice, which is why they are suing the online dating conglomerate Match Group, Inc., owner of Match.com, Tinder, OKCupid and PlentyOfFish for misleading hundreds of thousands of users by connecting them with fake love interests in order to get users to pay for its Match.com service.

This is just one of many “deceptive business practices” the FTC says Match Inc. was involved in, misleading its users with “false promises,” as well as making it extremely difficult for users to cancel their subscriptions.

According to the FTC, online dating services like Match.com are a common place for scammers to create fake profiles taking advantage of unsuspecting users looking for love. These scammers typically cultivate a relationship with the user building trust before getting the the user to loan them money or even infiltrating the user’s data in order to steal sensitive information.

“We believe that Match.com conned people into paying for subscriptions via messages the company knew were from scammers,” said Andrew Smith, Director of the FTC’s Bureau of Consumer Protection. “Online dating services obviously shouldn’t be using romance scammers as a way to fatten their bottom line.” 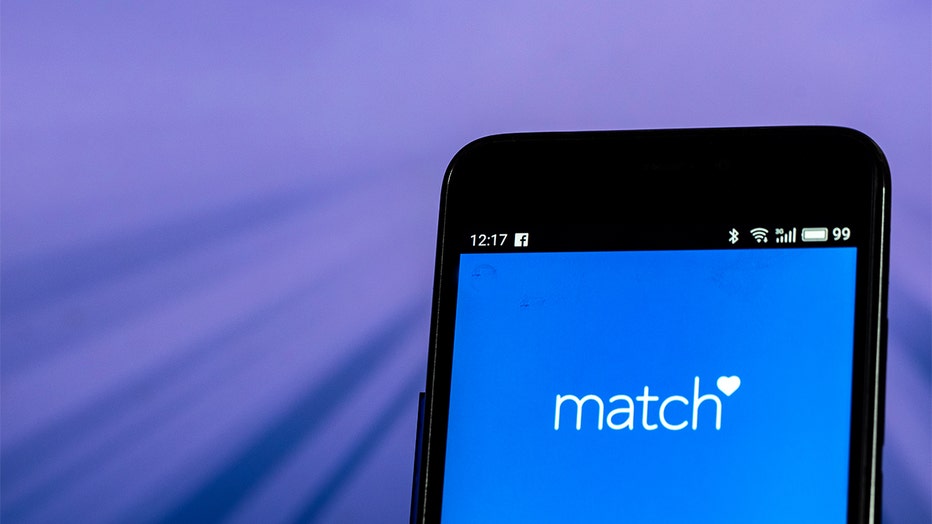 While Match allows its users to create a profile free of charge, the FTC adds that upgrading to a paid subscription is needed in order to respond to messages from a potential new romantic interest.

According to the FTC’s complaint, Match not only lowered its vetting standards for tracking down potential scammers, but would actually send emails, likes and instant messages to its users informing them that someone was trying to connect with them, encouraging the user to upgrade their subscription in order to see the identity of the sender as well as the content of the message.

The FTC added that hundreds of thousands of users upgraded their subscriptions unaware that 25 to 30 percent of Match.com’s members who register for a profile every day are actually using the service to commit romance scams, phishing schemes, fraudulent advertising and extortion scams.

The FTC says that last year, romance scams were at the top of their list in reported losses to fraud, and according to the Commission’s Consumer Sentinel complaint database, over 21,000 romance scams were reported involving losses upwards of $143 million.