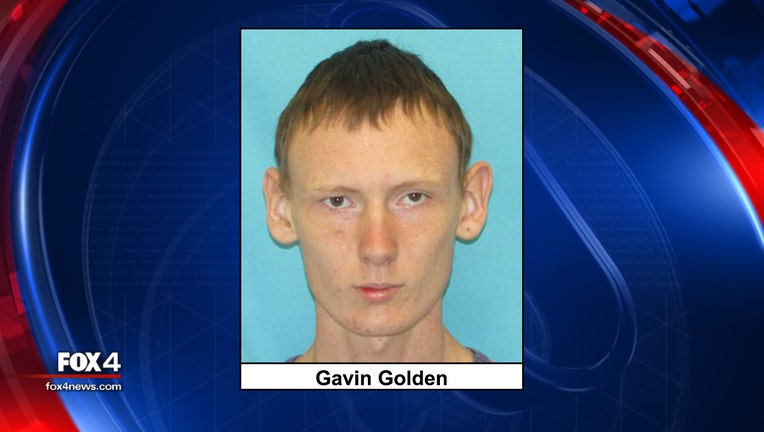 FRISCO, Texas - A Frisco high school was briefly placed on lockdown Wednesday morning over reports of a student with a gun on a bus, and a student was later arrested.

Lone Star High School was on lock down and Stafford Middle School and Phillips Elementary School were place on “lockout” during the investigation, which was resolved shortly after 10 a.m.

According to police, the report was made just before 9:15 a.m., and about an hour later, they found 17-year-old Gavin Frederick Golden at a business near Eldorado and FM 423.

Golden matched the description of the suspect given to officers, and investigators believe he was the one who showed the firearm on the school bus.

Officers were able to find the reported firearm, and it turned out to be a BB gun that “closely resembled” a gun.

Golden was arrested and charged with exhibition of a firearm. A second student was also detained, but later released after police found no evidence they were involved.

Police added that reports of shots being fired in the school and students being injured are false. No shots were fired, and there were no injuries.