A Frisco man and Vietnam veteran has been reunited with his twin brother's missing Purple Heart.

FRISCO, Texas - A Frisco man and Vietnam veteran has been reunited with his twin brother's missing Purple Heart.

Dale and Dean Richter were drafted in 1965.

Three years later, Dale was killed in action in South Vietnam and was awarded the military honor of a Purple Heart.

But that priceless treasure was taken two years ago from Dean's home. That was until an anonymous source stepped in and helped him reunite with it once more. 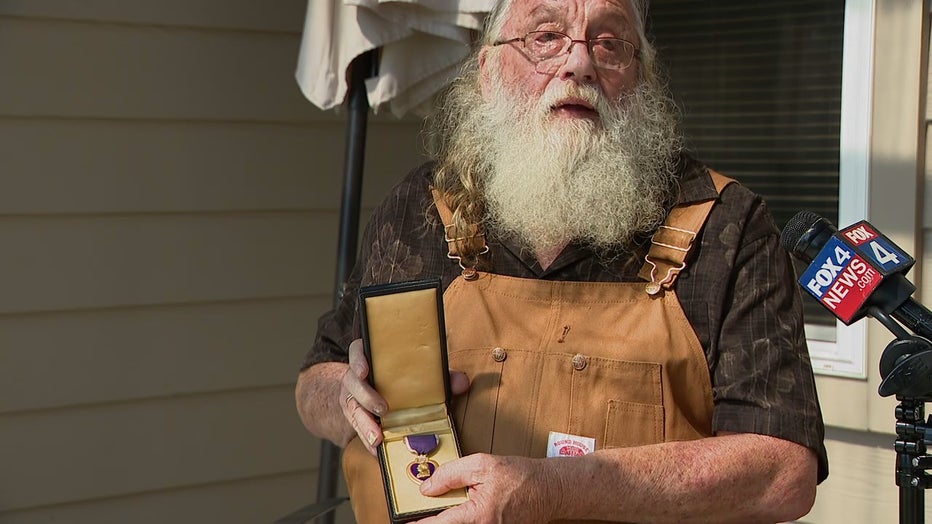 It was a sight that takes Dean’s breath away.

"I couldn’t speak for about five minutes," he said. "I was so overwhelmed."

The Purple Heart is a treasure the Vietnam veteran holds close to his heart and now tight in his fingertips.

Dean’s twin brother’s Purple Heart was taken from his home two years ago. But through an anonymous source to Purple Hearts Reunited, it is now in the right hands.

Both Dean and his brother, Dale, were drafted in 1965. Three years later, Dale was killed in South Vietnam. Dean was just left with a final memory. 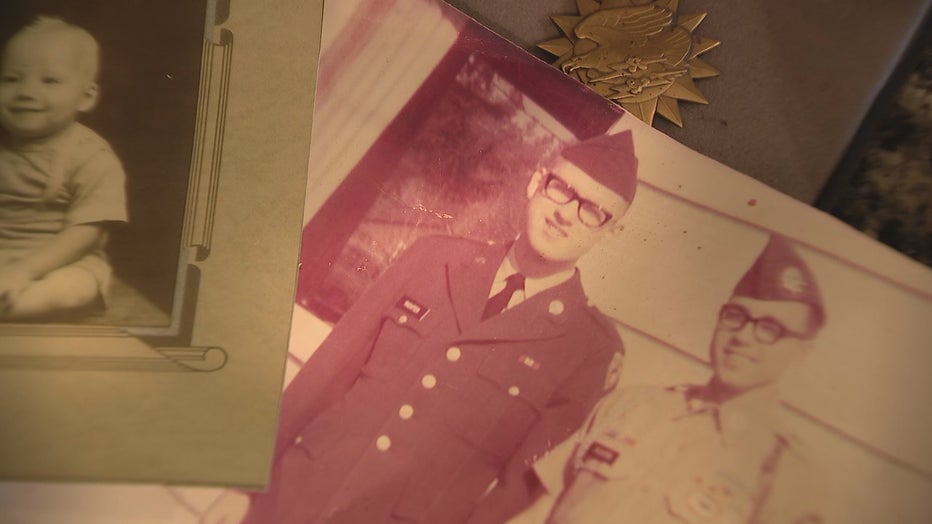 "The last day I got to see him was the day I got married," he recalled.

Both made a sacrifice to serve our country, but Dean was the only one to come home.

Dean is now surrounded by his wife, children, countless grandchildren and great-grandchildren. They were all together to witness what they thought was the impossible: a priceless piece of his brother’s past back where it belongs. 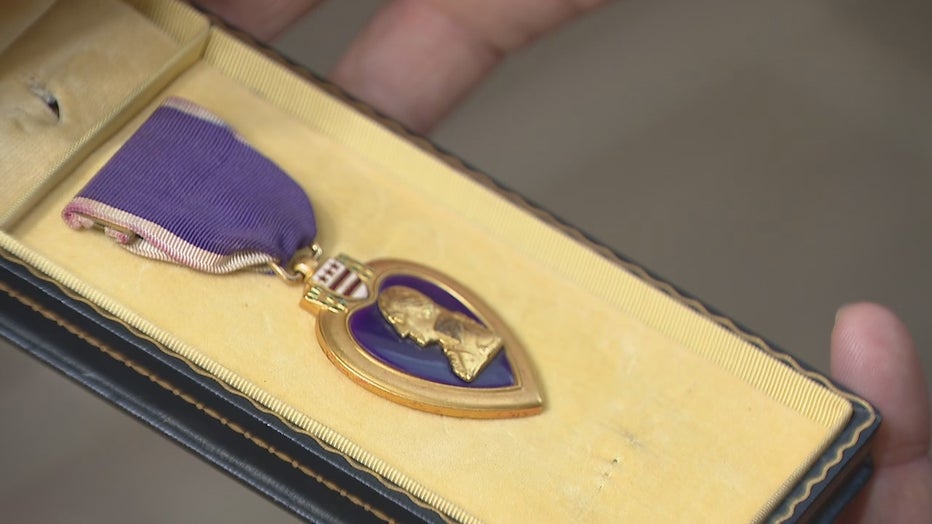