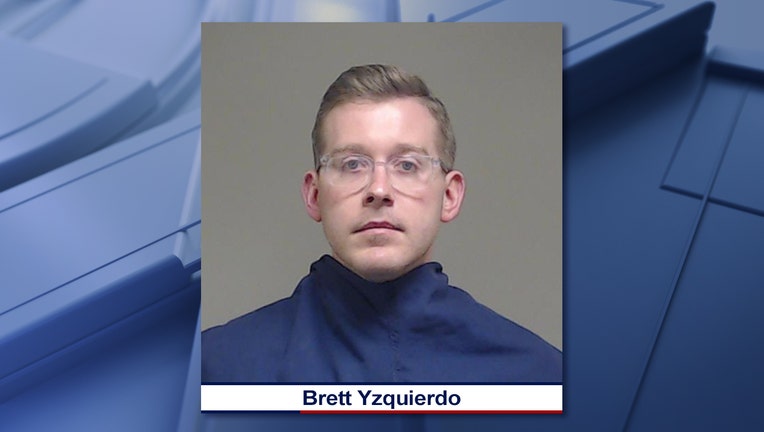 FRISCO, Texas - A Frisco high school choir teacher is in jail after the Tarrant County Sheriff’s Office arrested him for a child sex crime.

Brett Yzquierdo, 29, was arrested and charged with online solicitation of a minor.

He's been the choir teacher at Reedy High School since August 2019.

Frisco ISD said they have no reason to believe the allegations involve any students in the district.

According to the arrest warrant, an undercover investigator posing as a 15-year-old boy started chatting with Yzquierdo on the app Grindr.

Yzquierdo reportedly told the undercover detective he was a teacher and chaperoning students on a trip. Their converstation then continued via text messages, and got more sexual in nature.

He has been placed on administrative leave during the investigation, and is jailed on a $25,000 bond in Collin County.

Anyone with additional information is asked to call Detective Jessica Brittain at 817-884-1436. 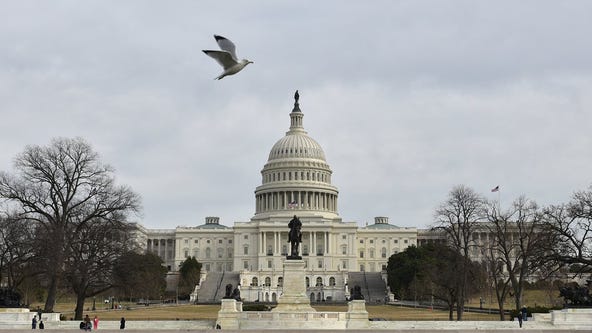