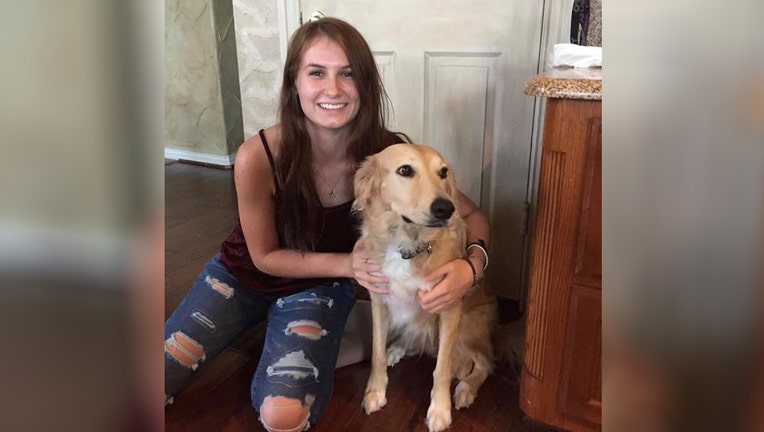 DALLAS - A young woman from Frisco was critically injured after being hit by driver in College Station. Police said he was high on drugs at the time.

Family and friends said the crash happened early Saturday morning as Carly Beatty and her two roommates were walking home from a friend’s house.

The driver of a Nissan Pathfinder suddenly swerved off the road and hit Beatty head-on. Witnesses said he did not stop but pulled into a parking lot, looked at the damage to his vehicle and then drove away.

College Station police later spotted the vehicle in a parking lot. The driver, 17-year-old Pedro Puga, reportedly tried to get away on foot when he saw officers.

According to an arrest report, Puga told police he doesn’t deal with “the laws.” He also told them he would have outrun them if he hadn’t taken Xanax and cocaine earlier that night.

Puga is currently being held in the Brazos County jail on charges of intoxication assault, failure to stop and render aid and evading arrest. His bond was set at $26,000. 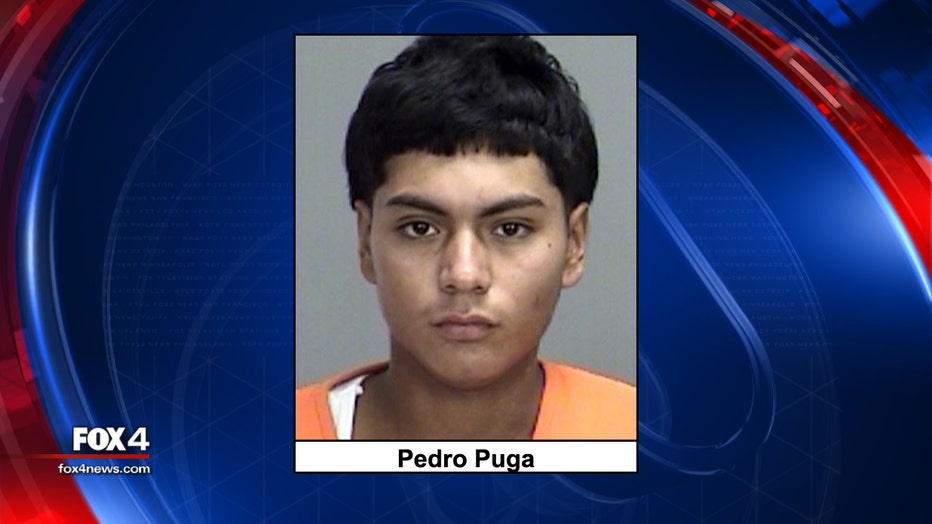 Beatty graduated from Frisco’s Centennial High School in 2018 and is now a sophomore at Texas A&M.

After the crash, she was airlifted to a Houston hospital in critical condition. Family and friends said she has already undergone multiple surgeries for broken bones and internal bleeding.

“With every breath, she is fighting as hard as she can. Though it is touch and go, we are staying optimistic that she will make it through these life-saving surgeries,” a family member wrote on Facebook.

Beatty’s family described her as a “kind, generous person, always ready to laugh.” They said she was active with the youth group at her church in Frisco and is now a member of the Kappa Delta sorority at Texas A&M.

Friends gathered Monday night at Centennial High School to pray for her recovery.