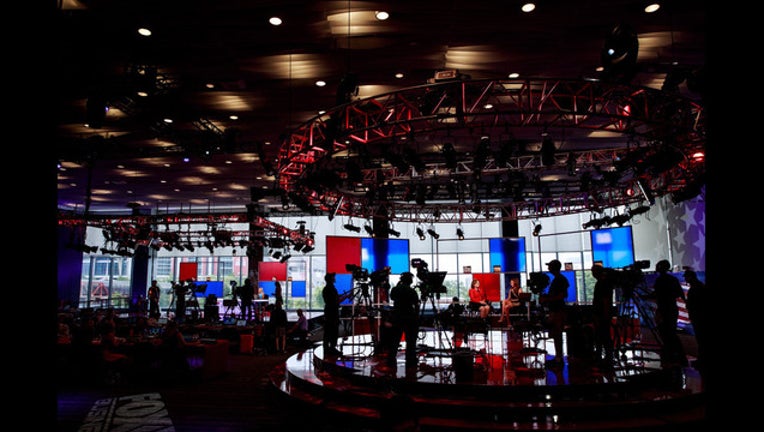 Abernethy has been the CEO of the Fox Television Stations, running the 28 Fox-owned stations across the country. He'll keep that job, and oversee all business operations of Fox News Channel and its sister Fox Business Network.

Shine, one of Ailes' top deputies, will run programming for both networks.

Both men will report to Murdoch.