Fort Worth police are looking for any more possible victims of a suspected serial sex predator.

FORT WORTH, Texas - Fort Worth police are looking for any more possible victims of a suspected serial sex predator.

Lee Joiner, 31, was arrested for sexually assaulting two women and for the murder of a third woman, all which took place in the same area.

He also had an outstanding warrant, and that’s what helped police get him off the street. 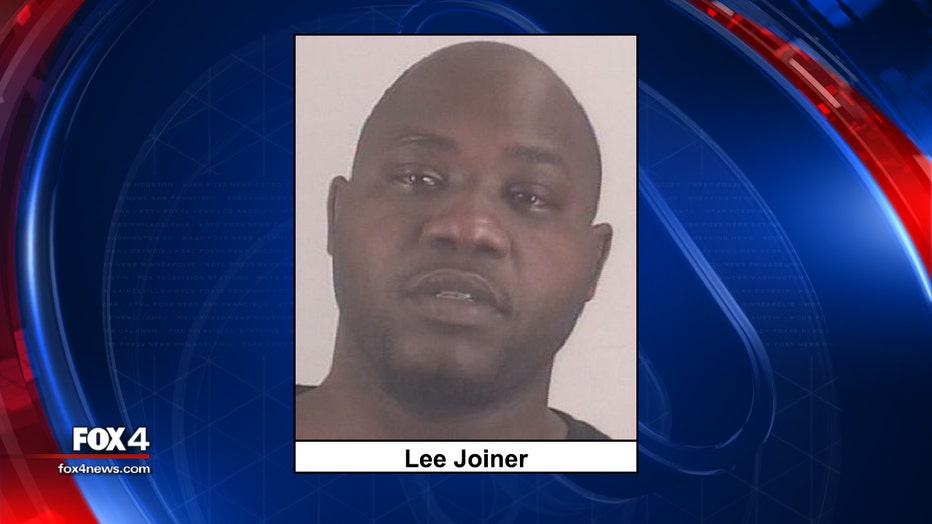 Police pulled Joiner over for a traffic violation Tuesday and found he had an outstanding warrant out of Dallas County for indecent exposure.

Police say they quickly linked him to more crimes from there.

Leo Sims and his wife, Beverly, live near a park in the 1500 block of South Ederville Road. That’s where police were investigating the murder of a 53-year old Hispanic woman the morning of September 7.

“To have a predator in the neighborhood, very concerning,” Sims said. “Surprised and shocked, more shocked than anything though because something you’re not expecting to happen at the park.”

A few blocks down the street, in the 1900 block of South Ederville Road, near Meadowbrook Middle School, police say a 38-year-old woman was sexually assaulted at 5 a.m. on August 29.

Nearby, another woman was sexually assaulted at 4:30 a.m. on September 3, in the 4300 block of Lancaster.

Police say all three incidents generally happened in public places in the early hours of the morning.

“On the August 29 case, we interviewed the individual on this. The one that took place on September 3, there was a few things that were kind of similar. They weren’t actually linked together until right before the one that happened on September 7,” said Forth Worth Police Department Officer Buddy Calzada.

Without going into specific detail, police said they were able to put the pieces together after they pulled Joiner over in the Woodhaven area on Tuesday.

“We identified this person as a possible suspect due to the description that was given to us by a few victims,” Calzada added. “The detectives, in their interview process, noticed some things that would link him to this homicide that took place on the 1500 block of Ederville Road.”

According to court records, the warrant for indecent exposure is from November 2017.

Police say Joiner exposed himself to a woman in Addison.

As for the Fort Worth cases, detectives are looking at other crimes for any possible links to Joiner, including a sexual assault on August 22 in the same area as the other attacks.

“That’s the only comfort you get out of this situation is that the police have caught him, they did their job and he’s behind bars,” Sims said.