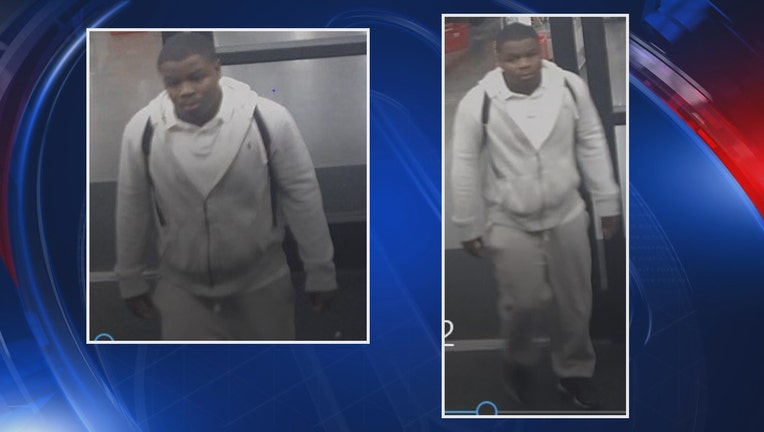 FORT WORTH, Texas - Fort Worth police need help finding the gunman who pistol-whipped an elderly woman in the parking lot of a grocery store and stole money from her.

Police say an elderly woman was loading groceries into her vehicle when she was approached by a man. After refusing to give up her keys, the man hit her on the head with a gun and took money from her purse.

A witness tried to stop the man but backed off after the suspect said he had a gun.