FORT WORTH, Texas - Two Fort Worth police officers have been cleared of excessive force claims in a civil case related to a 2013 death.

Jermaine Darden reportedly resisted arrest during a drug raid, and body cameras showed the officers using a stun gun on the 34-year-old. 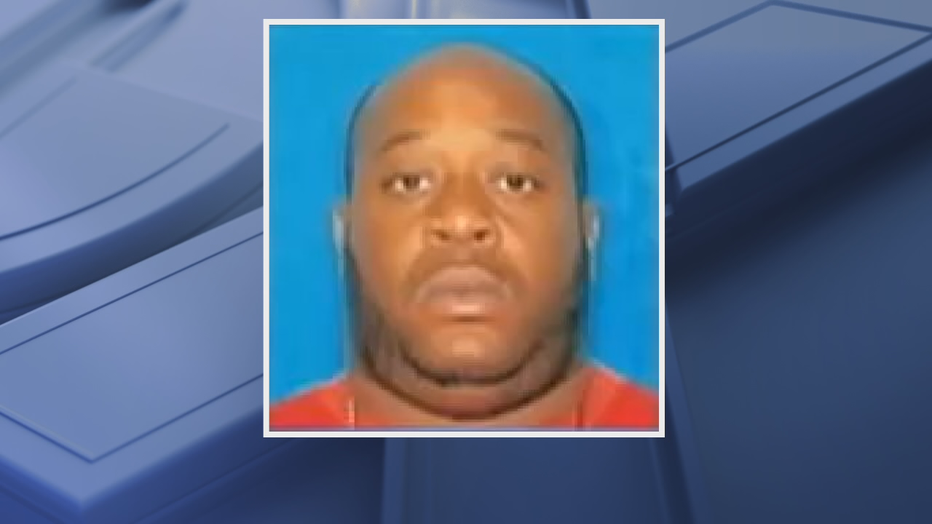 The medical examiner ruled the stun gun did not contribute to his death.

A grand jury did not indict the officers.

But Darden's family said the 340-pound man suffered from heart disease and had breathing problems during the raid.

They sued the officers and the city.

On Wednesday, a U.S. District Court dismissed the complaint and granted the officers right to seek repayment of legal costs from the plaintiffs. 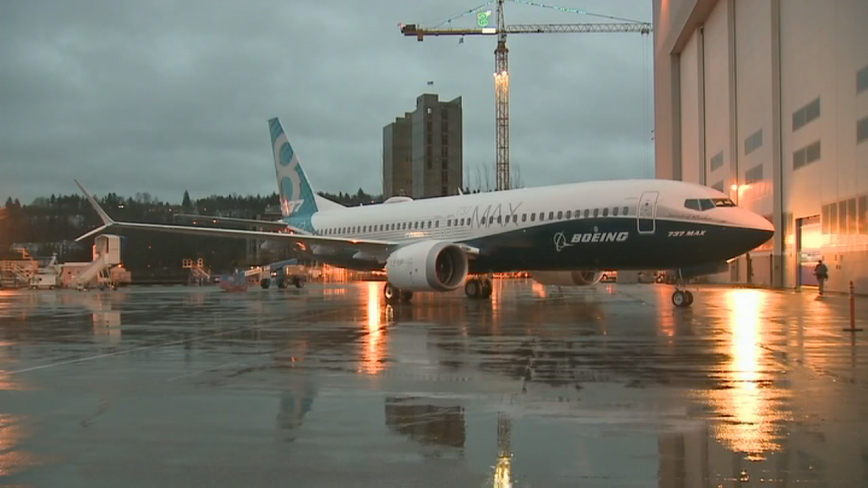 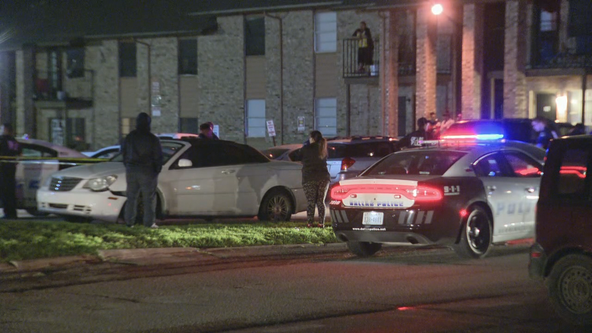 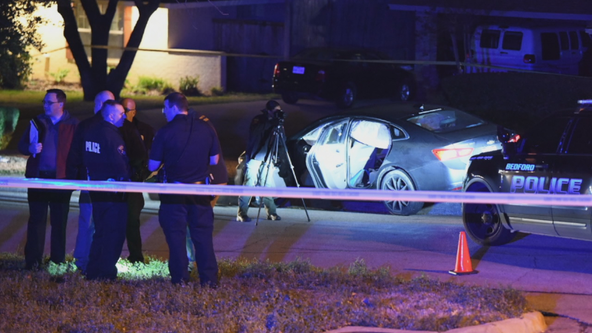 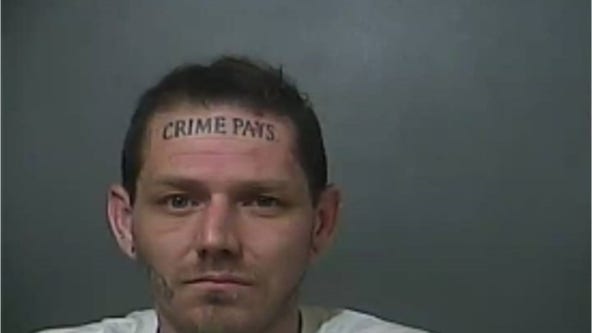