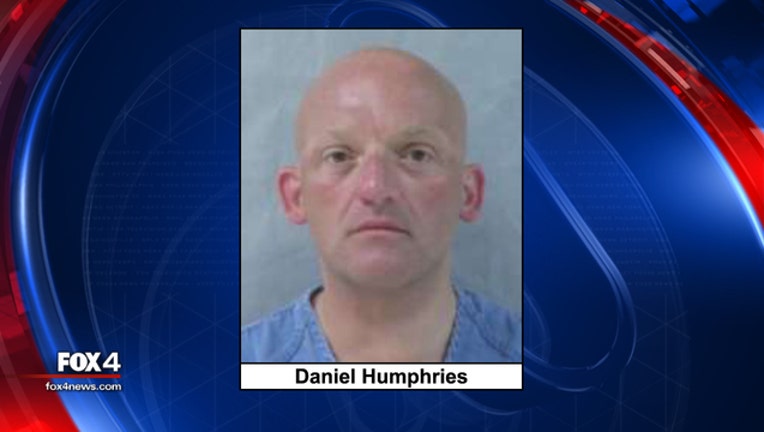 FORT WORTH, Texas - The Fort Worth police officer accused in a drunken driving crash was released from jail on bond.

Daniel Humphries was arraigned Thursday morning by the Hurst municipal judge on an intoxication assault charge. His bond was set at $15,000.

Police said early Wednesday morning he was driving in the TEXpress lanes of Highway 121 in Hurst and hit another car. The driver of that vehicle was trapped for almost an hour before being hospitalized with several broken bones.

Humphries was not on duty at the time, but he was driving an SUV that is owned by the Fort Worth Police Department.

The 45-year-old officer has been with the FWPD for 19 years. He was assigned as the commander of the traffic division, but police said he’ll be placed on restricted duty pending the outcome of an internal affairs investigation.

Hurst police said its investigation is ongoing. Once it’s complete, the case will be submitted to the Tarrant County District Attorney’s Office.