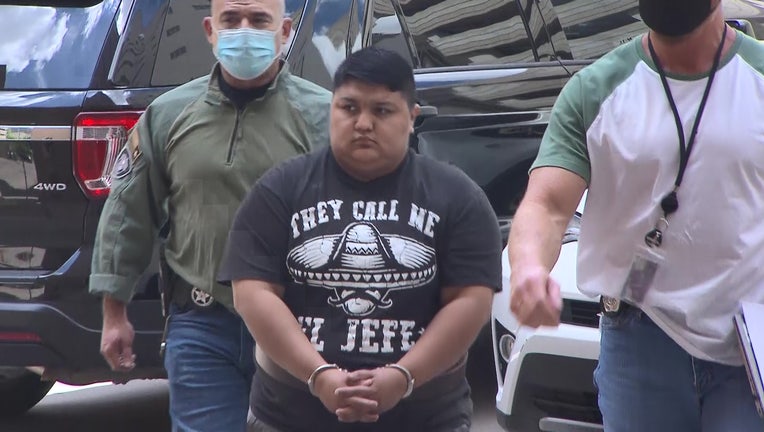 FORT WORTH, Texas - A Fort Worth mother and her girlfriend were charged with capital murder for the death of her 4-year-old son.

Police say they responded to a 911 call on March 19 about a 4-year-old not breathing and unresponsive. 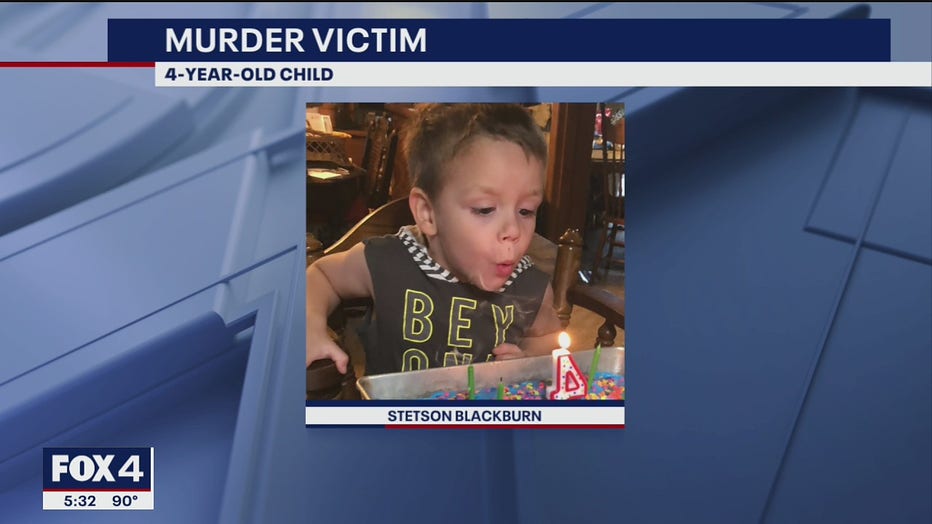 Sanchez told police that she put Stetson and his brother down for a nap, and he was gasping for air two minutes later. She said Stetson had vomit, food, and blood coming from his nose and mouth. After putting him in the shower and becoming unresponsive, she said she started CPR and then called Gray to come home. After Gray returned home, one of them called 911.

Later on, Sanchez admitted that on the night before Stetson became unresponsive, she kicked Stetson in the ribs because he was only drying off in one spot after taking a shower.

Sanchez said she kicked Stetson in the stomach three times as hard as she could, actually hurting her big toe from kicking him so hard. She admitted that she’d physically abused Stetson before. One example she gave was lifting him up off the ground by his neck.

On July 8, the medical examiner ruled Stetson’s death a homicide. He died from blunt force injuries.

Gray and Sanchez were both charged with capital murder for a person under 10 years of age. They were arrested on Friday and are being held without bond.

After Stetson’s death, doctors say the 4-year-old was able to help others with organ donations.