FORT WORTH, Texas - Family members say a Fort Worth mother charged with murdering her 4-year-old daughter struggled with mental illness.

Czara Lewandowski had just celebrated her fourth birthday on Aug. 13. She had a party at the same home where she was found dead Monday.

Police say Czara’s mother, Krystal Lewandowski, first called 911 to report the child was missing. Soon afterward, she told police she killed Czara and placed her body in a pail. 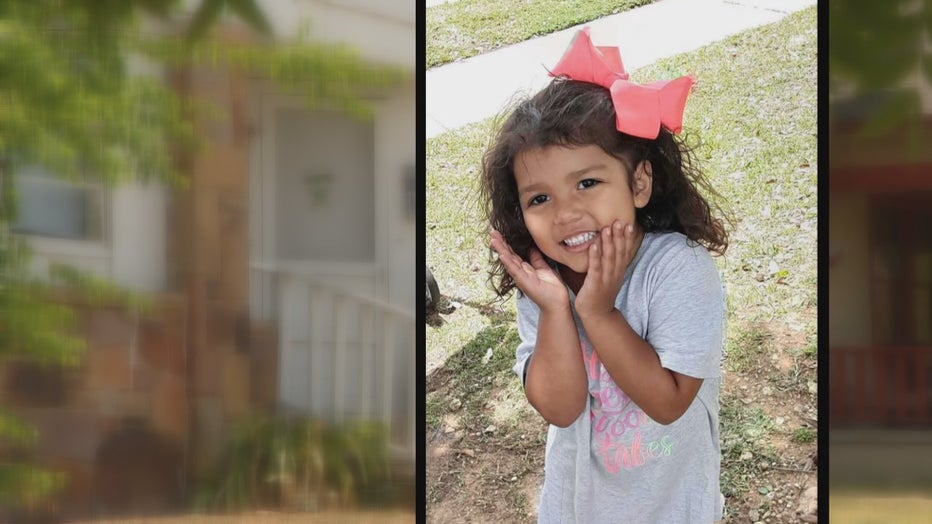 According to the arrest affidavit, Krystal told a dispatcher on the phone that she killed the child and put her in the trash.

A detective who interviewed Krystal states she told him that she “saved her daughter and was preventing something worse from happening to her.”

A family member tells FOX 4 that Krystal suffers from mental health issues but seemed to be fine just recently while celebrating Czara’s birthday.

Public records show Krystal was convicted and received fines for several misdemeanor offenses, including theft spanning from 2006 to 2016, but no violence in her criminal past. 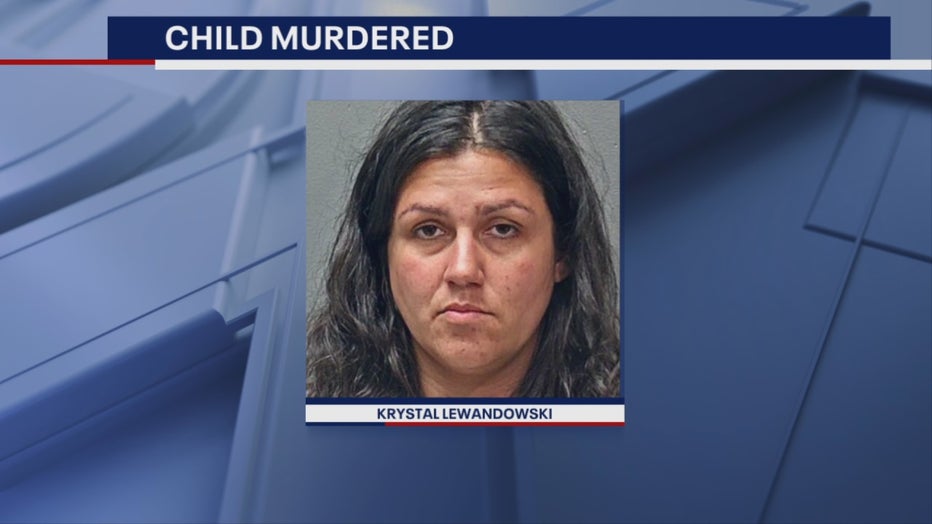 CPS tells FOX 4 it has a history with Krystal, but details are confidential.

Detectives who responded to the home on Monday reiterated how emotionally unsettling it was for officers who made the discovery of 4-year old Czara.

“The reality of it is this is a very sad case,” said Fort Worth Officer Buddy Calzada. “We have a child that has been murdered. Us as police, we don't get to dial 911.”

Fort Worth investigators continue with efforts to process the crime scene for evidence. Detectives recently used high tech equipment to try and identify exactly where inside the home the murder took place. 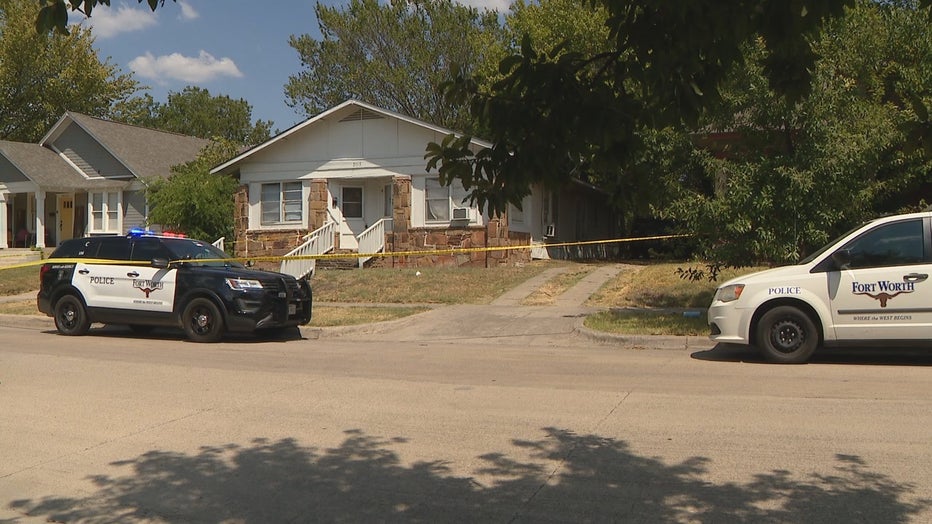