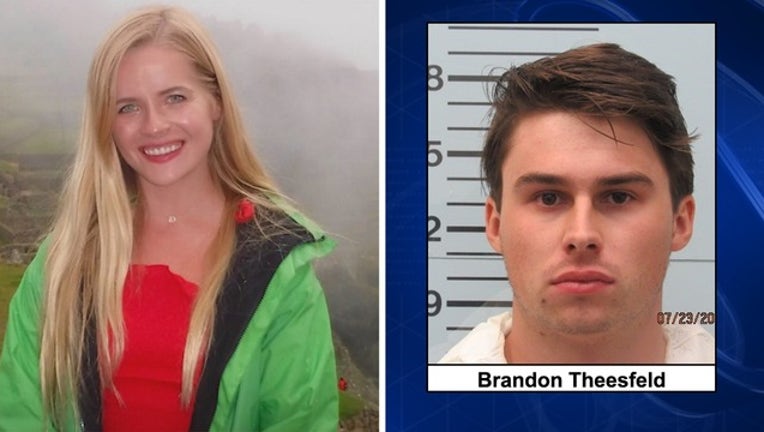 Attorneys for a Fort Worth man accused of murdering an Ole Miss college student had their request for their client to undergo a psychiatric evaluation accepted on Thursday during a hearing.

Brandon Theesfeld's defense team also withdrew a request for bond because of "new information" they had received. The details were not shared with the public.

Prosecutors agreed to the evaluation. However, that means the case could drag out for some time because of crowding at the state hospital.

"We have problems at the state hospital,” said Theesfeld attorney Tony Farese. “We’re backed up and we will be one of many people waiting for an evaluation so unfortunately that is a problem in our system in Mississippi, but we'll work through that."

Theesfeld, 22, is accused of murdering Ally Kostial, 21. Her body was found with multiple gunshot wounds in late July, not far from the University of Mississippi campus.

Theesfeld attended private schools in Fort Worth and San Marcos before going to Ole Miss.

Friends say Theesfeld and Kostial had known each other for years and dated on and off.