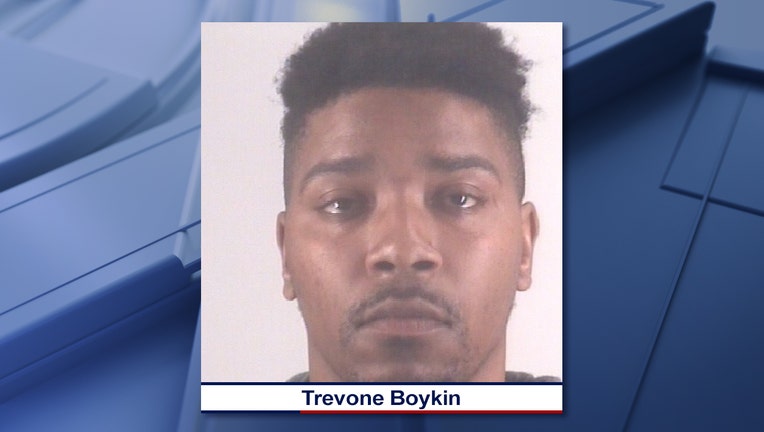 FORT WORTH, Texas - Former TCU and NFL quarterback Trevone Boykin was given a three-year prison sentence after pleading guilty to aggravated assault and three other charges.

In March 2018, Boykin was arrested at his Mansfield home, and the former West Mesquite High School and TCU football player was accused of beating his ex-girlfriend Shabrika Bailey.

He was arrested again in November 2019 for violating his bond conditions.

Boykin pleaded guilty to the aggravated assault charge on Wednesday, along with charges of tampering with a witness and two theft between $100-$750 charges.

He was sentenced to three years in prison for the assault and tampering charges, and 180 days in Tarrant County Jail for the theft charges.

Boykin was with the Seattle Seahawks. but was released by the team after his arrest.