A former prosecutor said the government has made a reasonable, but not overwhelming, case against Dallas County Commissioner John Wiley Price.

Price’s trial is nearing its end as defense attorneys rested their case Thursday after just two days of testimony.

Matt Orwig, an attorney and former prosecutor, said it’s not a lock that Price will be convicted despite a years-long effort to bring the case to trial.

"Because he is so high profile you would typically expect to see a case that is totally buttoned down,” Orwig said. "I think the prosecution has a reasonable case, fairly strong case but certainly not an overwhelming case."

Price is accused of accepting nearly $1 million in bribes over the course of a decade in the form of money, cars, and land. In exchange, the government argues, he got deals for companies doing business for Dallas County.

But the defense argued the payments price received were loan repayments.

"That's what it will be in this case -- What was in Commissioner Price's mind?” Orwig said.

Orwig compared the Price case with the one the government made against former Dallas Mayor Pro Tem Don Hill. In 2009, Hill was convicted and sentenced to 18 years in federal prison for a bribery scheme.

"In other public corruption cases we've seen the government tap telephones.  You hear the actual voices of the defendants talking to others, incriminating evidence coming from their mouths. In this case you don't have that,” Orwig said.

It's unknown why prosecutors did not obtain wiretaps in Price's case. An analysis by the FBI revealed at times price and lobbyist Kathy Nealy had seven to nine calls every day, even on Saturdays and Sundays, during a period county rules prohibited contact.

Also looming over the case are the blunders of the prosecution.

"One of the ongoing narratives of this case was the judge’s frustration and consternation with the government for having failed to meet their duty to turn over any evidence that might be helpful to the defense,” Orwig said.

The government will have one more chance to make its case in closing arguments, which could begin as early as Tuesday. 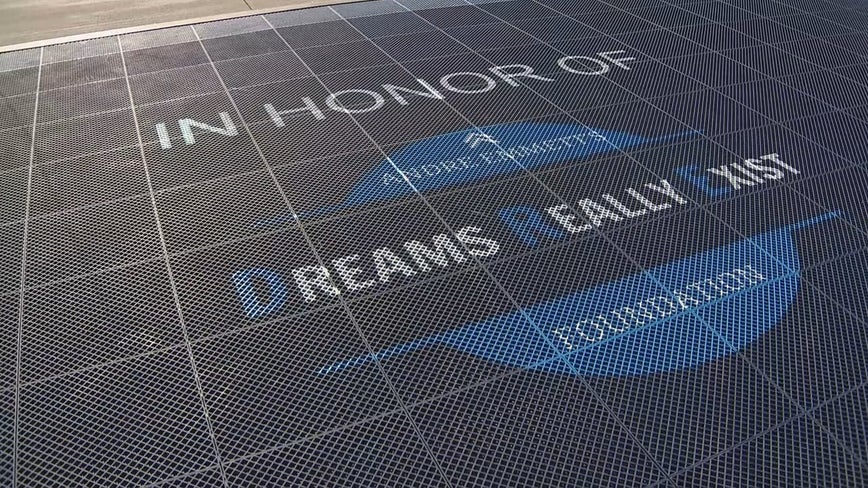