Police arrested a former North Texas priest who is accused of abusing children decades ago. A judge issued the warrant in Dallas and 78-year-old Richard Thomas Brown was arrested in Missouri.

DALLAS - Police in Missouri arrested a former Dallas Catholic priest who was wanted in a sex abuse investigation.

A Dallas County judge had previously issued a warrant for 78-year-old Richard Thomas Brown. He was taken into custody Wednesday in Jefferson County, Missouri, which is southwest of St. Louis.

Brown used to work in North Texas. Records show he had assignments in Irving, Rockwall and Plano.

He’s accused of abusing children decades ago. The Catholic Diocese of Dallas was first made aware of allegations against him in the 80s but claims at the time the district attorney would not take the case.

Brown was removed from public ministry in 1993 and officially lost his status as a priest in 2002. 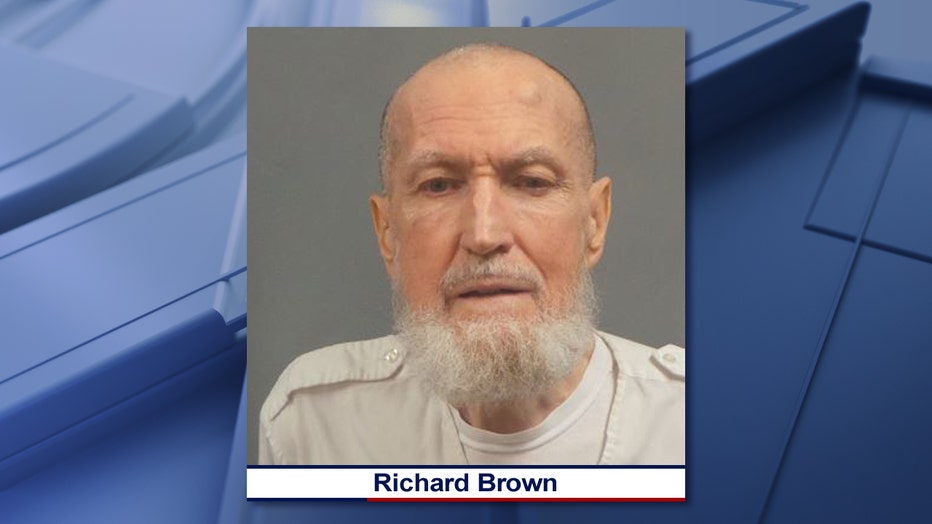 Last year the diocese released a list of 31 priests credibly accused of sexually abusing children over the past 70 years. Brown is on that list.

“We acknowledge that Richard Brown was a serious predator and that’s why we felt that if there’s a case right now than an arrest could have been made. This was the one person we felt that, hopefully, the department would quickly establish evidence for arrest,” said Albert Martinez, the director of security for the Diocese of Dallas.

Another former priest, Edmundo Paredes, who once worked at St. Cecelia Catholic Church in Oak Cliff, is also on the list. He is accused of sexually abusing children and stealing money. But he is believed to have left the country.

The diocese claims it has been cooperating with police and is trying to be transparent. Martinez said it began sharing documents related to Brown’s case as early as December of 2018.

“As of right now, I can tell you here in the Diocese of Dallas there are no clergy under investigation that are presently in ministry and we are very proud of that,” he said.