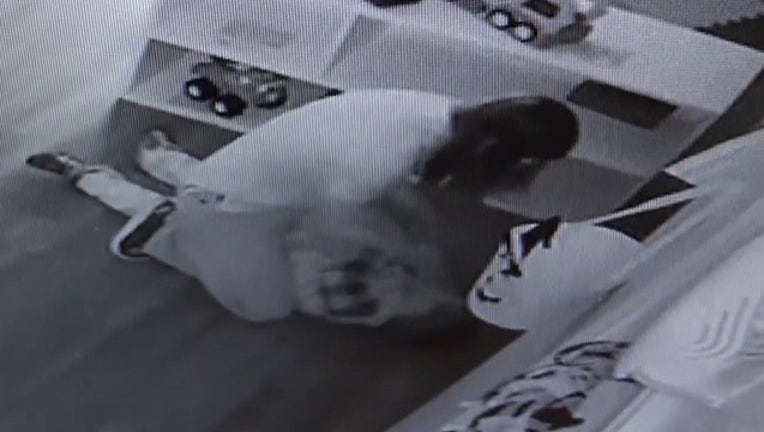 A Tarrant County woman will not get jail time for injuring a 4-year-old who was in her care.

Instead, former daycare worker Tracy Ludwig was sentenced to 10 years of probation in a plea deal.

Ludwig worked at Little Country Daycare in the Fort Worth suburb of Haslet.

After a boy came home with injuries, his mother demanded surveillance video that showed Ludwig pinning him down and hitting him.

As part of the plea deal, Ludwig must attend anger management and parenting classes. 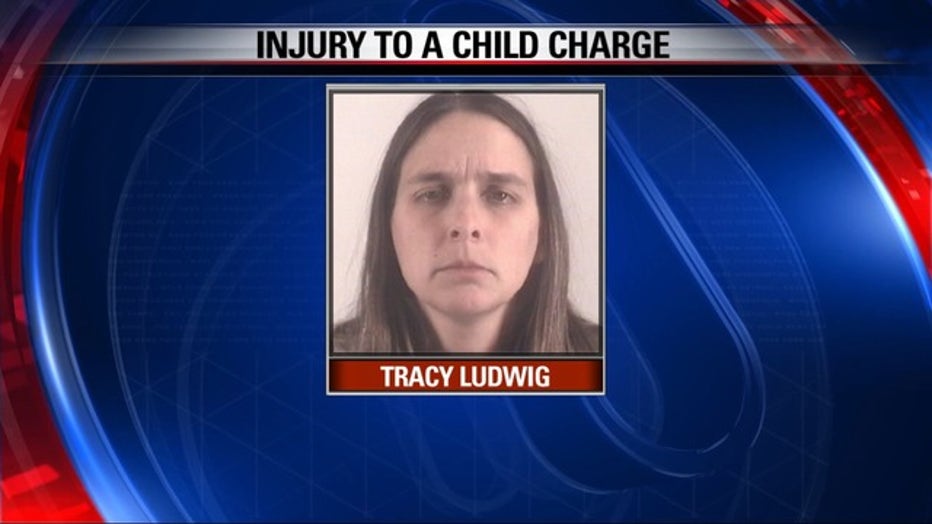