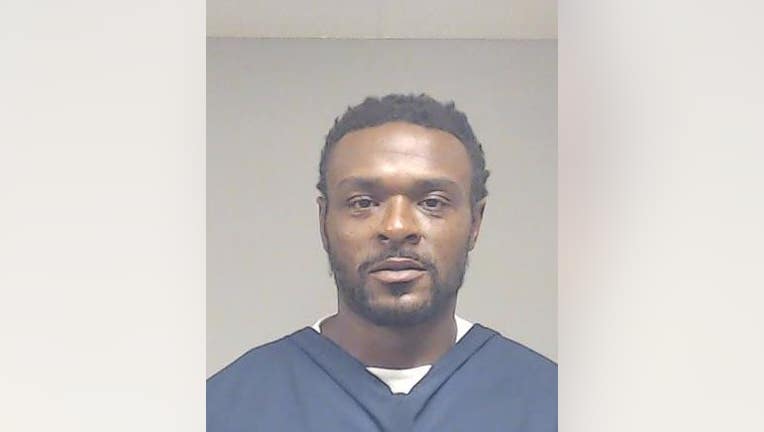 Carr played for the Cowboys for from 2012 to 2016, intercepting 7 passes. He then left to play with the Baltimore Ravens, before re-signing with the Cowboys in 2020, playing in 3 games.

READ MORE: Cooper Rush may be the best choice for the Cowboys as Dak Prescott recovers