DALLAS - Some residents in southern Dallas are concerned about the city's plans to buy a failing grocery store.

The city of Dallas gave the owner of the grocery store $2.8 million in the form of a grant in 2016.

Even though the agreement with the city for the money is for 10 years, the city says the owner won't have to pay the money back.

The Save-A-Lot in the Highland Hills neighborhood on Simpson Stuart Road opened in 2016 with great fanfare.

In the beginning, the shelves were filled with produce and healthy food in an area that had been a food desert. Today, many shelves are bare.

“Today, there is no drumline,” said customer Claudia Fowler. “We have a lot of saddened faces and disappointed community members.”

“We are standing here today to protect our tax dollars. To tell the city and Kemp no,” said Subrina Brenham, a nearby business owner.

FOX 4 tried to reach the owner Joseph Kemp and left a message for the manager of the store, which is now rebranded as Save-U-More. However, we have not yet heard back. 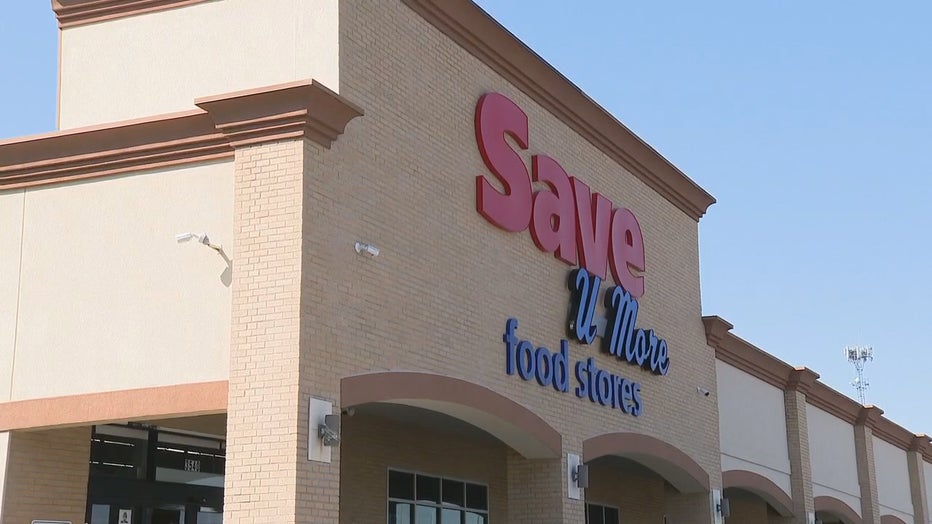 One person raising concern is former Dallas councilman Erik Wilson. He was not on the council when the store owner was awarded an economic incentive grant.

“Basically, a no-bid contract. This was given to one developer and not bidded out as it should have, according to city policy,” he said.

But Wilson was in office when the store opened and said he helped secure an additional $40,000 for a fence, which today remains only partially built.

“This was a waste of tax money,” Wilson said. “What does the community have to show for it? We have a building with subpar food, subpar products and a community without a grocery store.”

Wilson says the city's latest proposal to purchase the store concerns him.

“That’s a fear that this individual could receive more to be bought out than they received to actually build it,” he said.

Dr. Eric Anthony Johnson, the city’s new chief of economic development, says the city's purchase will not profit the owner.

“I can't get into a real estate transaction, but our transaction is not about, ‘here is more money for you,’” he said.

Dr. Johnson said the city's plan is necessary to prevent the site from becoming a vacant box store.

“Likelihood that something returns there is going to be very difficult,” he said. “Or when we talk about purchasing, we are not talking about purchasing to own the store. There is an interim strategy where we work on a sort of food distribution-type concept to help the community have access to healthy food.”

The city is still in the negotiating process with the store owner to purchase the grocery store.

Dr. Johnson says once the purchase is finalized it will work with a non-profit or group of non-profits to run the store.