One North Texas business owner thought his wife and son were taking a quick trip to Paris, France, to renew their visas. But once they arrived, it was unexpectedly canceled.

FLOWER MOUND, Texas - Like everything else, the pandemic has affected the U.S. visa process.

One North Texas business owner thought his wife was taking a quick trip to Paris, France, to renew their visas. The quick trip has turned into more than five months of being stranded.

Shawn Mash, an architect and business owner in Flower Mound, hasn’t seen his family in five months because of cancellations and delays with U.S. visa appointments.

Shawn is from Italy and came to America in 2014. His wife, Zara Mash, operates Z Grill & Tap. Their work visas were expiring.

So back in August, she flew to Paris with their 23-year-old son to renew them at the U.S. Embassy. They had an appointment. But once they arrived, it was unexpectedly canceled. 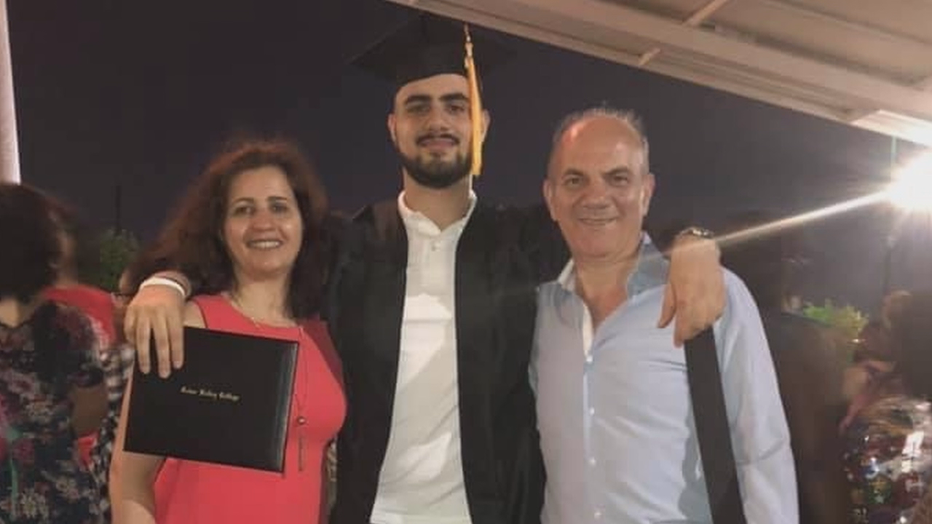 "This is something that I couldn’t understand," he said.

"Five times it’s been canceled," Shawn said. "We made appointments, and then they canceled."

Shawn says his wife and son have family to stay with in Paris, but they can’t get back to the U.S. without a valid visa on their passports.

"They canceled all of their appointments due to COVID," he said.

A state department spokesperson tells FOX 4 "the COVID-19 pandemic resulted in profound reductions in the department’s visa processing capacity, and many of our embassies and consulates were only able to offer emergency services."

Shawn says the pandemic crippled their restaurant. Now, he’s forced to run it without his wife.

"There’s no reason that I should be alone to do business here if I need my family," he said. "But not only to do business. The family is very important for Americans."

The family has a new appointment Jan. 31. But after five months and five cancellations, Shawn isn’t holding his breath.

"So this was the very strange thing that happened, and it is five months that I don’t have my wife at my side," Shawn said.

The state department will not comment on specific visa cases like this one but says it’s committed to lowering wait times.