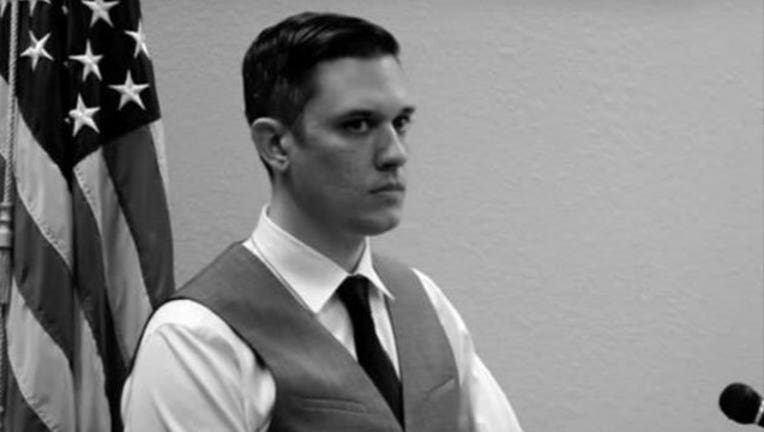 U.S. Senate candidate Augustus Sol Invictus admitted to ritualistically sacrificing a goat and drinking its blood in a pagan ceremony.

Invictus - the only member of the Libertarian Party of Florida running to fill the Senate seat vacated by presidential hopeful Marco Rubio - also supports eugenics, prophesizes a "great war" within America's borders and draws the support of neo-Nazis, according to now-former chairman of Florida's Libertarian Party Adrian Wyllie.

Wyllie, who resigned his post to call attention to Invictus' candidacy in hopes that other party leaders will denounce him, lobbed these claims publicly in a Facebook post last week.