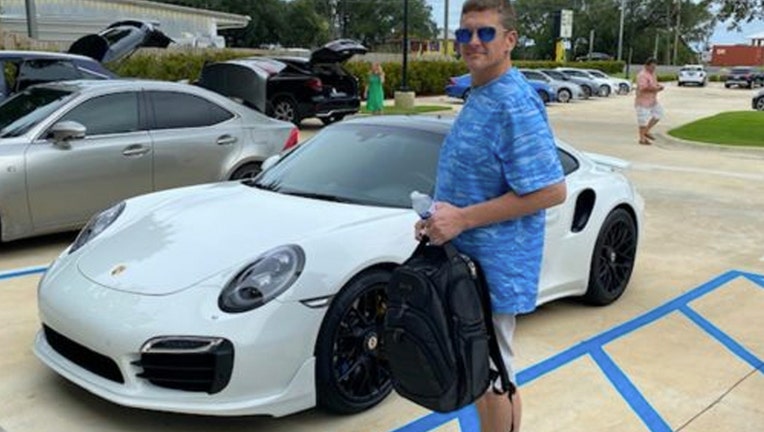 On Wednesday, 42-year-old Casey William Kelley was charged with grand theft of a motor vehicle and uttering a false banknote, according to the Walton County Sheriff’s Office.

Just two days earlier, authorities say Kelley drove off a Porsche dealership lot of in Destin, Florida, in a 911 Turbo. He allegedly handed over a cashier's check that he printed from his home computer to buy the car. The car was then later reported stolen to the Okaloosa County Sheriff’s Office, authorities say.

Kelley had handed over the fraudulent check for $61,521 to a jeweler in nearby Miramar Beach. However, the jeweler kept the watches until they could determine if the check would clear, the sheriff's office said. 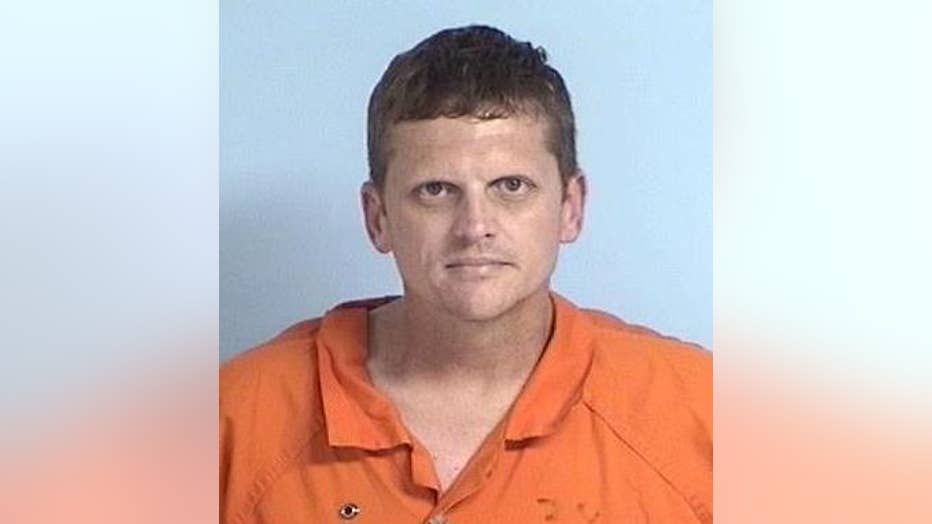 After the arrest, Kelley allegedly told authorities that the checks had come from his home computer, not the bank.

He has since been taken to the Walton County Jail, authorities said.

Get updates on this story from FOXBusiness.com.