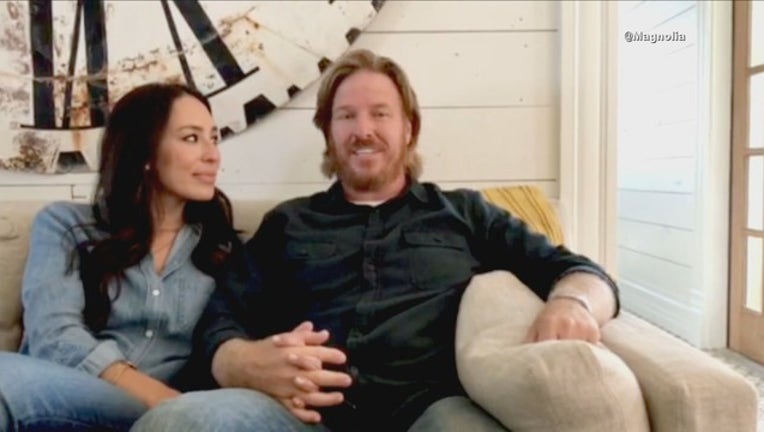 WACO, Texas (AP) - Former "Fixer Upper" hosts Chip and Joanna Gaines have introduced a $10.4 million plan to expand on the popular shops they operate in their Texas hometown of Waco.

The Waco Tribune-Herald reports there will be a new "retail village" at the Magnolia Market at the Silos featuring more shops, a relocated historic church, a whiffle ball field and other attractions.

Construction is already underway on a portion of the development in downtown Waco. Magnolia draws an estimated 30,000 visitors a week.

The plan submitted to the city envisions the project as an "economic catalyst" for Waco.

The couple was made famous by HGTV's "Fixer Upper" home improvement show, which ended last year.

It was announced in April that the Gaineses will launch their own Discovery-affiliated television network next summer.