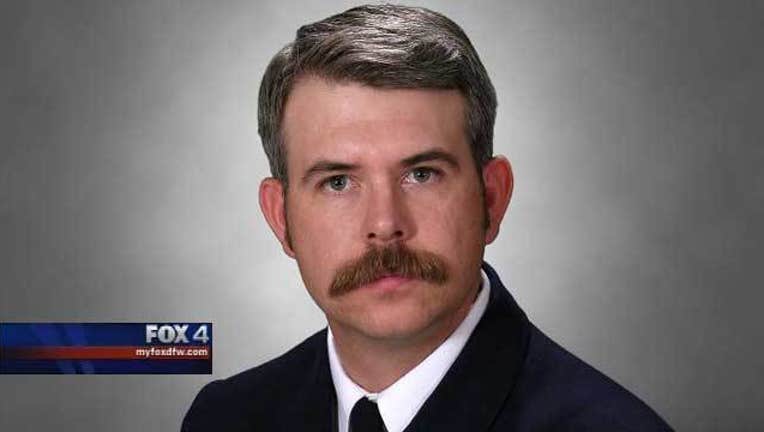 A state fire marshal's report concluded a Dallas firefighter died from blunt force trauma after being knocked off an icy overpass in 2014.

The report said a second driver was going too fast on the ice, lost control and hit Tanksley, sending him off the overpass.

The 40 year-old father of three fell more than 50 feet to his death.