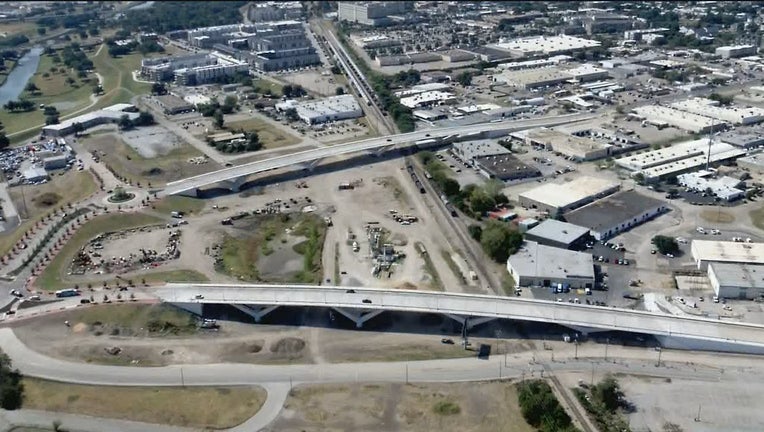 FORT WORTH, Texas - The city of Fort Worth unveiled the third and final bridge in the Panther Island project.

The goal was to create an island look by creating a channel between the forms of the Trinity River.

The bridge on Henderson Street opened earlier this week.

Construction was behind schedule because of funding issues.