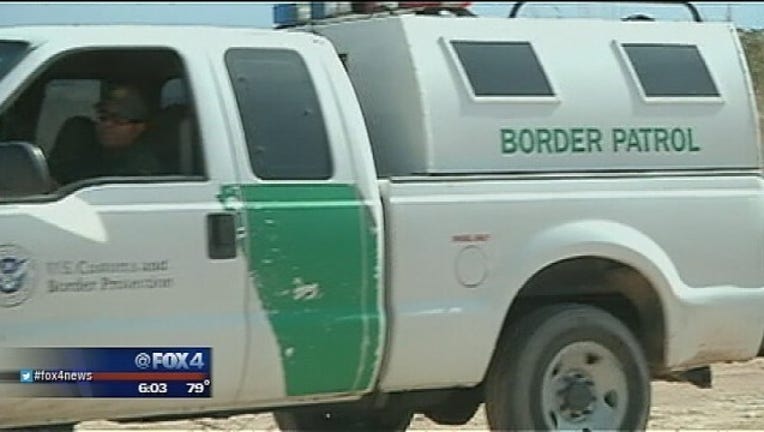 The FBI has identified a 25-year-old as the man Border Patrol agents shot and killed after he drove through a West Texas checkpoint without stopping.

FBI Special Agent Michael Martinez tells the El Paso Times Tiano Meton was fatally shot Jan. 22 after leading authorities on a 30-mile chase on Interstate 10. Martinez said other information about Meton, including his hometown, was being withheld because the shooting remains under investigation.

Authorities said Meton pulled into the inspection lane at the Border Patrol checkpoint in Sierra Blanca, about 80 miles southeast of El Paso, but didn't stop.

When he finally did, one of four agents approaching Meton's vehicle yelled, "Gun!" and two agents opened fire.

Federal authorities have said a "pistol-shaped pellet gun" was recovered from his vehicle.