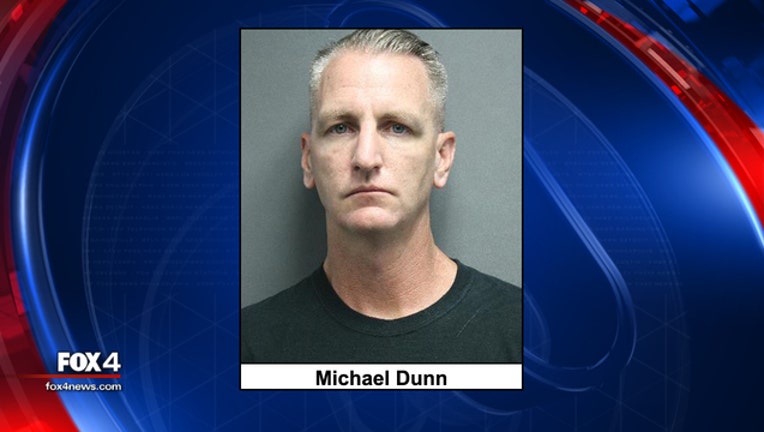 DALLAS - A Farmers Branch police officer charged with murder is expected in court for the first time Thursday morning.

Michael Dunn was indicted by a Dallas County grand jury after shooting and killing Juan Moreno Jr. in June.

The veteran officer said he fired the shots because he feared for his life. He claimed Moreno was driving towards him but surveillance video appears to show a different scenario.

Dallas police investigated the shooting and recommended a murder charge.

Moreno was driving a truck that was reported stolen.