A Miami Dolphin fan was already watching his team lose for the fourth time this season when he got an alert on his phone that he'd been charged over $700 for two beers. The vendor who charged him that much has been arrested.

Nathaniel Collier, 33, who was at Hard Rock Stadium in Miami, completed the fan's purchase with a personal card reader and not with the device vendors at the stadium are supposed to use, the Miami Herald reported, citing the police report.

According to WPLG in Miami, the fan ordered two peers from Collier during the Dolphins' 30-10 loss to the Los Angeles Chargers. He gave collier his credit card to pay for them, but police said Collier used a personal card reader instead of the one issued by the vendor he worked for. The total charge was $724.

A short time later, the victim got a notification from his bank about the extremely high charge.

The two beers at Hard Rock Stadium in Miami should have cost the fan about $19.

Collier was arrested and police said he had a Square credit card reader in his possession at the time, WPLG reported. 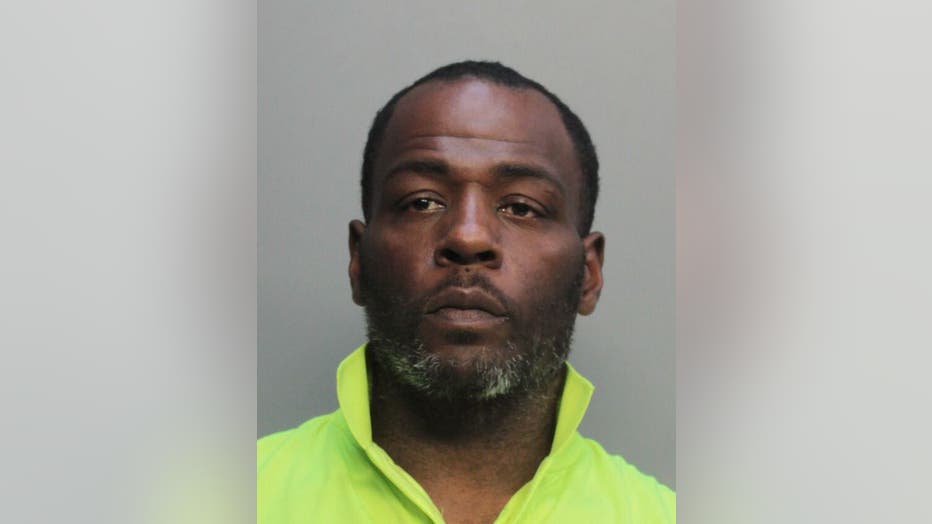 Collier does not work for Hard Rock Stadium or the Miami Dolphins. He's employed by a Kentucky company that employs “walking vendors” at major sporting events and concerts.

“Our onsite supervisor contacted the authorities immediately upon learning of the overcharge on what was Mr. Collier’s unauthorized personal device,” the company told the Herald.

Online court records show Collier was booked into the Miami-Dade County jail Monday on the grand theft charge and possession of a skimming device charges.