Dallas police paused Tuesday to honor those who gave the ultimate sacrifice protecting others. It's just one of several events across the country this week for National Police Week.

Each year, the department pauses during National Police Week to honor those who have given their lives serving the community. 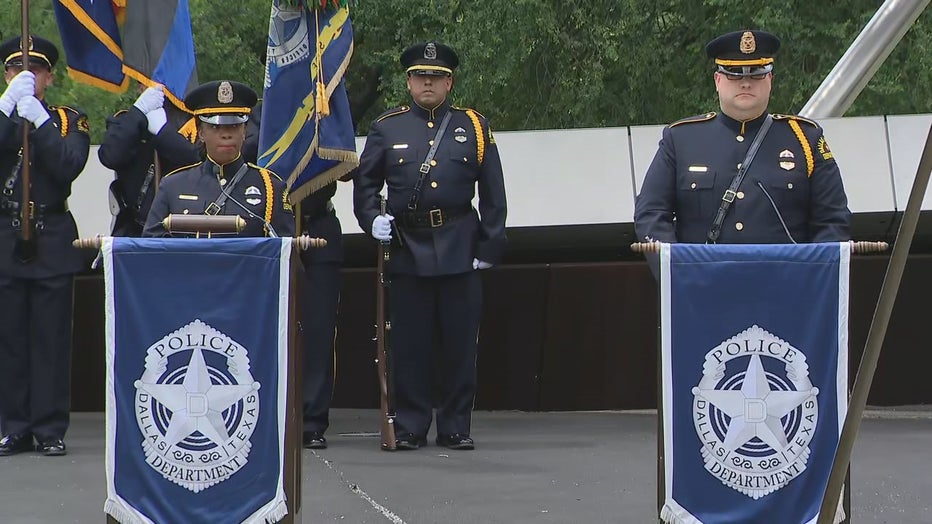 Several officers from Texas will also be traveling to Washington D.C. this week in celebration of National Police Week.

The Perot family-owned Hillwood Airlines will fly officers from Fort Worth, Mesquite and the Texas Department of Public Safety on a specially decorated plane.

They will honor – among others – Officer Richard Houston of Mesquite who died in December on a domestic violence call.

National events for the week begin Wednesday and including a candlelight vigil Friday on the National Mall.