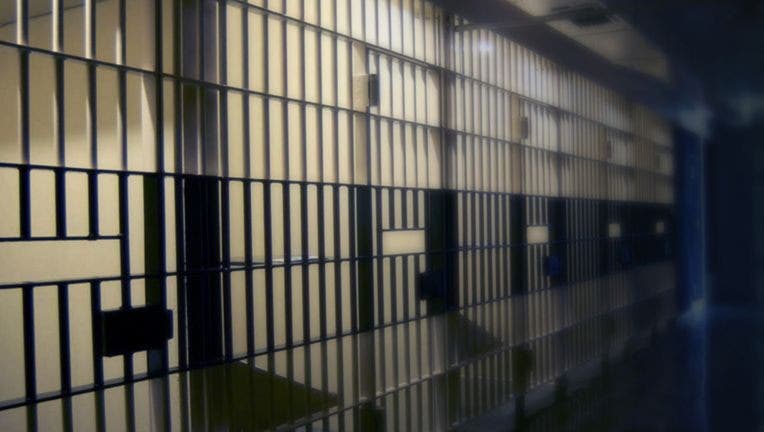 PORTLAND, Ore. - A former prison nurse has been indicted for sexually assaulting a dozen female inmates at the Coffee Creek Correctional Facility, Oregon’s only women’s prison.

The U.S. Department of Justice unsealed a federal indictment Monday charging 37-year-old Tony Daniel Klein with the crimes. He’s officially charged with 21 counts of depriving the victims of their constitutional right not to be subjected to cruel and unusual punishment by sexually assaulting them.

Court documents allege that between 2016 and 2017, Klein committed various forms of sexual assault, including aggravated sexual abuse and some resulting in bodily injury.

RELATED: Virginia man, who raped a teenager and a young mother in 1991, sentenced to life in prison

He’s also charged with four counts of perjury for giving false testimony during a 2019 deposition related to a federal lawsuit alleging he committed sexual misconduct while serving as a corrections nurse.

Klein faces a maximum sentence of life in prison if found guilty.

Sexual abuse inside women’s prisons is not unheard of.

Inmates at FCI Dublin in California said they have been subjected to rampant sexual abuse by correctional officers and even the warden, and were often threatened or punished when they tried to speak up.

An Associated Press investigation has found a permissive and toxic culture at the Bay Area lockup, enabling years of sexual misconduct by predatory employees and cover-ups that have largely kept the abuse out of the public eye. Prisoners and workers at the federal correctional institution even have a name for it: "The rape club."

Together, they detail how inmates’ allegations against members of the mostly male staff were ignored or set aside, how prisoners could be sent to solitary confinement for reporting abuse and how officials in charge of preventing and investigating sexual misconduct were themselves accused of abusing inmates or neglecting their concerns.

The allegations at Dublin, which so far have resulted in four arrests, are endemic of a larger problem within the beleaguered Bureau of Prisons. In 2020, the same year some of the women at Dublin complained, there were 422 complaints of staff-on-inmate sexual abuse across the system of 122 prisons and 153,000 inmates. The agency said it substantiated only four of those complaints and that 290 are still being investigated. It would not say whether the allegations were concentrated in women’s prisons or spread throughout the system.