Chauvin will not testify in his own defense

Derek Chauvin will invoke his 5th Amendment right against self-incrimination and will not testify at his trial. Jurors will be read instructions that they shouldn’t infer Chauvin’s guilt or innocence based on his decision to stay silent; the prosecution is now expected to call rebuttal witnesses.

BUFFALO, N.Y. - A Buffalo, New York, police officer who was fired for trying to stop another officer from using a chokehold on a handcuffed suspect has won a yearslong legal fight to overturn her dismissal and collect her pension.

A state Supreme Court judge cited the changing landscape around the use of force by police and a new "duty to intervene" statute that the fired officer, Cariol Horne, championed following the death of George Floyd in Minneapolis.

"Quoting the words of Dr. Martin Luther King, Jr., 'the time is always right to do right,'" Judge Dennis Ward wrote in his decision.

Horne on Wednesday called it a bittersweet victory, coming during the murder trial of former Minneapolis Officer Derek Chauvin, who is charged with causing Floyd's death while other officers did nothing to stop him.

She is pushing for the nationwide adoption of "Cariol's Law," which would require police officers to step in if they witness another officer using excessive force and retroactively protect them from retaliation. The law was adopted in Buffalo in October.

Officers "don’t want to lose their livelihood," Horne said. "But no amount of money should be over somebody’s life."

"I could be on top of the world, but I’m looking at everybody else and they’re in a swamp. How can I feel good about that?" she said a day after Tuesday's legal victory. 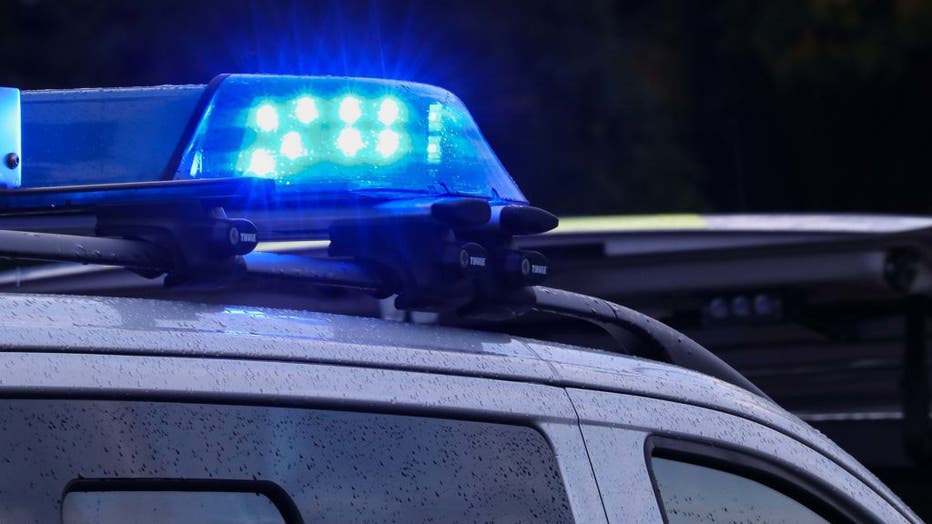 In his decision, Ward said support for Horne has grown recently "in the wake of a renewed national and local awareness of the problem of excessive force, and with police officers who intervene now being seen as heroes."

Horne was a 19-year veteran and a year away from collecting her pension when she faced departmental charges after pulling fellow Officer Gregory Kwiatkowski’s arm from around the neck of domestic violence suspect Neal Mack in November 2006.

"I yelled, ‘Greg, you’re choking him,’ and he didn’t stop," Horne recounted during an interview in June. "I grabbed his arm from around his neck. ... That was the only physical contact that I had. And they fabricated a story and said that I did all of these other things that I didn’t do."

She was fired in 2008 after an arbitration process determined she had put the lives of the officers at the scene in danger. The firing was previously upheld by the same court that eventually overturned it.

A mother of five, Horne's youngest was a year old at the time.

"Now I am able to help them be where they should be financially," she said, "because when when I took a dive into financial ruin, they went in there with me."

Kwiatkowski, who is white, went to prison in 2009 after pleading guilty to deprivation of civil rights for using excessive force against four Black teenagers suspected of shooting a BB gun. Prosecutors said Kwiatkowski slammed the teenagers’ heads onto a vehicle while yelling obscenities at them. He was sentenced to four months.

Mack also is Black, as is Horne.

Ward's decision noted that the original hearing officer "lacked significant information about the conduct of Officer Kwiatkowski and his (mis)use of physical force in effecting arrests."

He reinstated Horne as an officer from 2008-2010 and granted back pay and benefits.

The city did not oppose Horne's latest legal petition.

"The city has always supported any additional judicial review available to Officer Horne and respects the court’s decision," a statement from spokesperson Michael DeGeorge said.

RELATED: Experts: Police 'woefully undertrained' in use of force