Right now, next Monday and Thursday are already looking like days when the peak heating might push us over the record. It’s still no major concerns about reliability, but it’s putting attention back on facets of our energy ecosystem that are still not improved.

DALLAS - High temperatures in North Texas will be flirting with triple digits by next week.

Right now, next Monday and Thursday are already looking like days when the peak heating might push us over the record.

It’s still no major concerns about reliability, but it’s putting attention back on facets of our energy ecosystem that are still not improved.

Doug Lewin is an energy consultant who closely monitors the Texas grid.

"I think we all ought to be thinking about what this summer will look like. I mean, we're still not summer," he said. 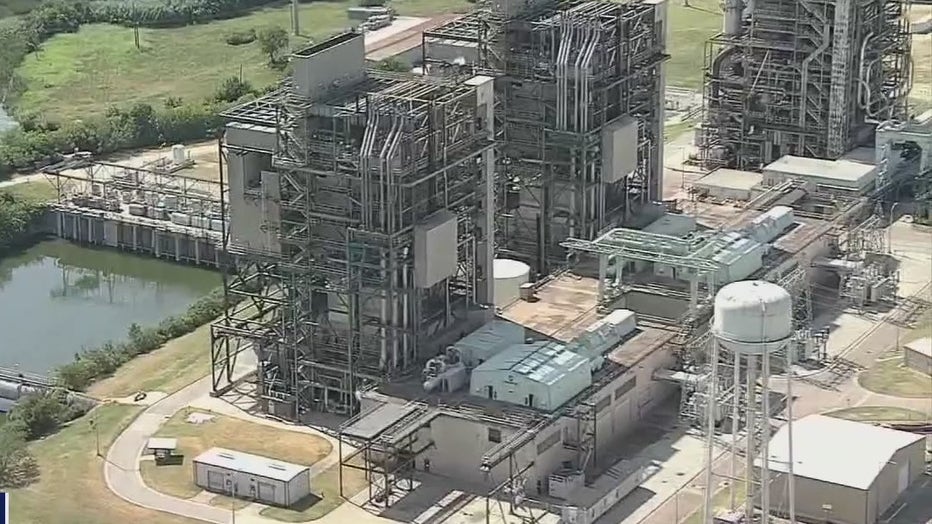 Already, Texas easily surpassed the May record for energy demand on Monday.

ERCOT’s current forecast calls for even more demand next Monday followed by another record-breaker next Thursday, albeit still 2,000 megawatts shy of the all-time peak in August of 2019.

It’s requiring more resources at a time when some plants are usually offline to undergo maintenance.

Generally, you're supposed to be done with your planned maintenance around May 15," Lewin said. "We're not at May 15th yet. And we've had these very, very high demand days."

The Public Utility Commission, which met again Wednesday, has continued to work on improvements to the system in the wake of the deadly 2021 winter storm.

But Lewin says our early heatwaves are all the more reason to focus on something not talked about as much: improving energy efficiency as a way of managing demand.

"One of the biggest levers we could pull that would have the biggest impact is energy efficiency. And they're just leaving it," he said "They're just neglecting it. It doesn't make any sense to me."

A report by the American Council for an Energy-Efficient Economy found over five years, seven efficiency measures rolled out by the state would "offset about 7,650 mw of summer peak load and 11,400 mw of winter peak load."

Those measures include incentives for things like smart thermostats, insulation and sealing. And the efficiency wouldn’t just help at peak periods but year round, including early heat waves or cold snaps.

"With the lack of energy efficiency, the lack of residential demand response, all of these things and then all of these power plants being taken out of their planned maintenance. So early in May, could would that compound the problems in July and August? I think there's a high likelihood of it," Lewin said.

Transmission utilities, like in Oncor, do have energy efficiency programs people can take advantage of. Improving that efficiency can be all the more beneficial with climate change and these extreme swings.