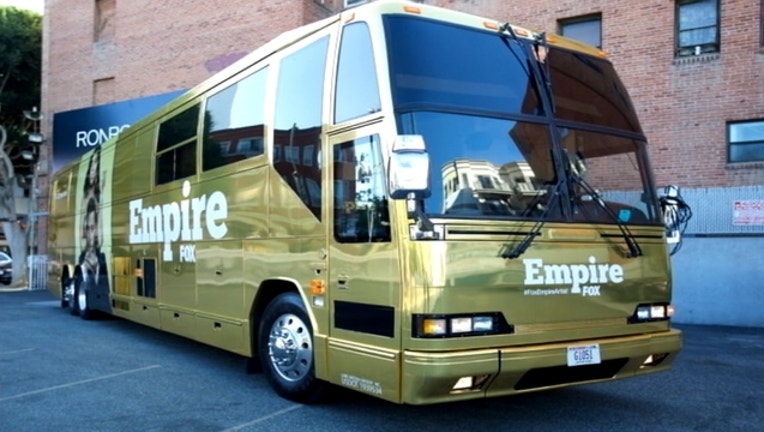 DALLAS - Bring your voice and your attitude to try out for the FOX hit Empire. The show’s bus tour is making stops in Dallas and Arlington.

The Empire bus is outfitted with a recording studio. Fans can record an a cappella audition.

The winner gets a guest appearance on the show during Season 2, which starts next month on FOX.